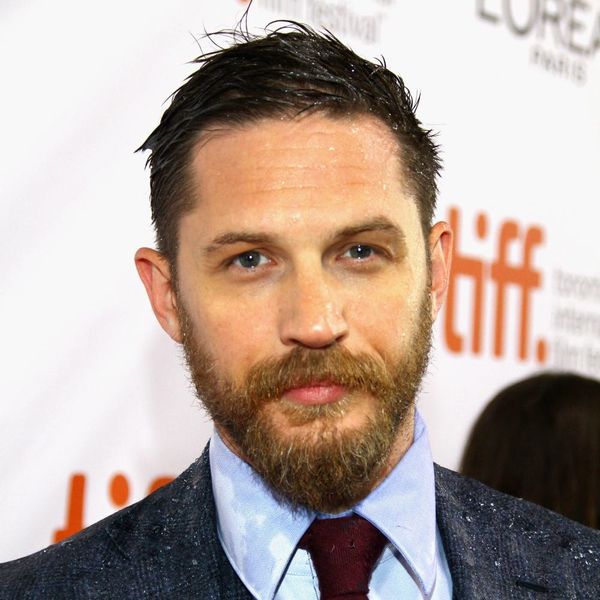 We’re sure you’re totally aware that Tom Hardy is a crush-worthy hottie and action-tackling actor, but did you also know he’s a super adorable dad? A father to two little ones, Tom took to the TV to read a children’s bedtime story on New Year’s Eve along with his dog, natch, and you’ll definitely want to check it out.

Cuddled up on a couch with his pup, Woody, and a snazzy cap, Tom appeared on BBC’s CBeebies Bedtime Stories to read You Must Bring a Hat, a sweet story written by Simon Philip and illustrated by Kate Hindley. His enthusiastic rendition and easy-on-the-ears accent make this a reading you’ll be willing to listen to over and over again.

The program, which airs just before bedtime, may be meant as a goodnight to little ones, but we have to say, we’re totally up for Tom putting us to bed each night. Just sayin’.

You can watch Tom read the full story below. Enjoy!

What did you think about Tom telling a bedtime story? Tweet us @BritandCo!