Your Future Car Could Be Made Out of Tomatoes 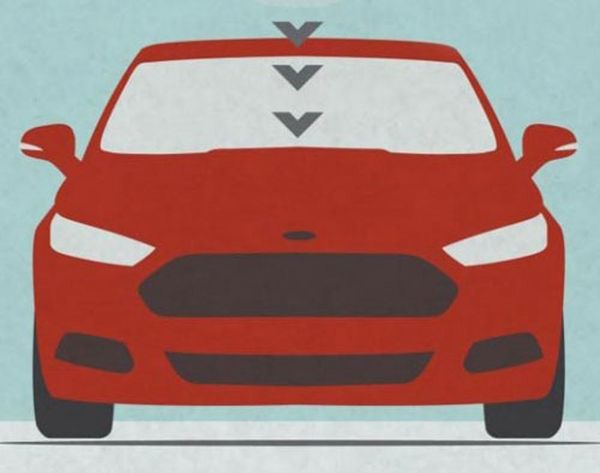 The ketchup that you so lovingly dunk your fries in has something in common with your future ride; tomatoes are on both of their ingredient lists.

Before you go letting your imagination run wild, understand that they’re not designing a car that’s made of marinara sauce or that runs on Bloody Marys. (Hey, we can’t all run on Bloody Marys.)

So here’s the deal: Heinz uses two million tons of tomatoes each year to produce that hot-dog, hamburger and French-fry perfect condiment that we all know and love. BUT! They only use the guts of the tomatoes leaving all those skins to go to waste. When Ford heard this? LIGHTBULB! Tomato skins = less reliance on oil = a happier planet.

For over the past two years, the car manufacturer has been working with big boys like Proctor and Gamble, Nike and Coca-Cola to figure out other plant-based hacks they could incorporate into your auto. So far, they’ve come up with a handful, including rice-hull brackets and soy-foam-filled seats.

By now you’re probably thinking, “Hey, this technology isn’t new. I just drank a margarita out of a soy-based cup last night and then ate a piece of chocolate cake with a corn-fashioned fork.” True story. You probably did, but what Ford is trying to do is to move away from petroleum-based materials and go 100% plant based… and let’s be real, a vehicle carrying your life is not the same as a cup carrying your cocktails.

You won’t be able to pick replacement parts from your gardens any time soon, but we have to wonder… if 3D-printed food already exists, maybe someday soon DIYing tomato-based auto parts isn’t totally out of the question.

How would you feel about driving a car with plant-based parts? Let us know in the comments below!

Stephanie Liebold
Stephanie Liebold is into storytelling, making things (better), and helping others share their message. She is Creative Director for Bold Avenue and writes about traveling, crafting, and making the most of the view where you are on her site, Travelcraft Journal.
Tech
More From Tech