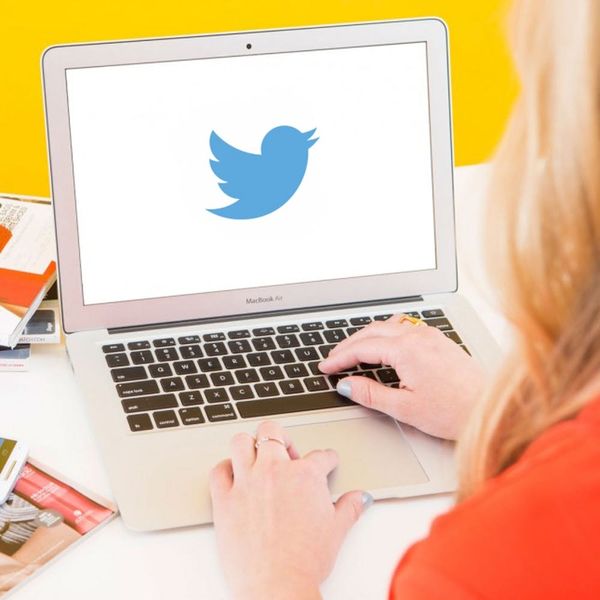 With social media all atwitter over the new Star Wars teaser trailer, we can’t help but notice that social media platforms themselves seem like black holes where time mysteriously vanishes and is lost forever. Thankfully, Twitter’s platform seems to have a Yoda-like wisdom that time is precious. Nowhere is this more apparent than in Twitter’s famed 140-character limit, which demands we keep our communications short and hopefully sweet. Twitter also provides a number of built-in keyboard shortcuts so you can ditch the mouse clicks and scrolls and focus your time on composing the perfect tweet.

Expending needless mouse clicks while creating and replying to tweets can leave you rightfully paranoid that you’ll get early onset carpal tunnel syndrome. Fortunately, Twitter has a shortcut for the everyday options that you can’t live or tweet without. In most cases, these actions require a single keystroke that’s easy to remember and consists of the first letter of the action to be performed.

If the thought of infinite scroll navigation leaves you in an infinite abyss that even a Jedi knight can’t save you from, help is on its way. Twitter’s keyboard shortcuts for navigation can help you fly through the interface.

It can be easy to get inundated in the timeline of our own lives. Alas, life has no keyboard shortcuts (yet!), but timeline actions in Twitter can be fired off with a simple two-stroke combination beginning with the letter “g” for “go.”

Are there other websites that you’re dying to know the keyboard shortcuts for? Let us know in the comments below!

Manasa Reddigari
Manasa is a freelance writer with a passion for the weird and wonderful technologies that are transforming life as we know it today.
social media
Tech
social media twitter
More From Tech