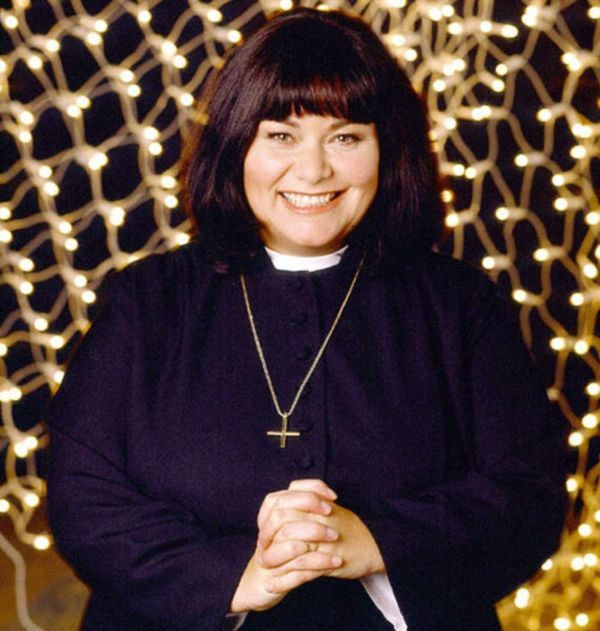 Throughout my childhood, I was a practicing Catholic. At nighttime right before I went to bed, I would rattle off some ridiculous prayer which only mentioned, “Please, Jesus make (insert boy’s name here) like me.” I always woke up and nothing in my life had changed.

I was even an altar server, which was somewhat of a big deal to my school and to my parents. An altar server is someone who joins the priest up on the altar during mass and basically just hands him stuff. I tried to consistently involve myself in prayer, but something was always missing.

After attending a Catholic school I hated for over five years, my understanding of religion began to dwindle. I was bullied and beat up outside of the school multiple times. I withdrew from spirituality, slowly becoming more anxious and depressed. By the time I was 13, I had already begun an extremely unhealthy relationship with self-harm which caused me to blame an all-knowing power, rather than seek refuge in it. I began to believe that there was something wrong with me and that I was to blame for not fitting in. I truly believed that my personality was too different to ever find friends and compassion.

Then, out of the blue, I saw the greatest television show ever, and I instantly felt less alone.

The Vicar of Dibley, on PBS every Saturday night, was about a 30-something woman in a small town in England who just happened to be a vicar. Her name was Geraldine Granger, and to this day, I still admire her. She embraced spirituality, family, and most importantly, sex.

I never thought sex, drinking, and God could go together, but Geraldine Granger proved otherwise. She was a lady priest of the Church of England who knew how to roll a blunt and talk about Jesus. As a sixteen-year-old stoner obsessed with being a lady-priest (I wasn’t exactly your average high schooler), Geraldine was the role model I never had.

Her unique interpretation of her own faith contradicted everything I was taught in Catholic school and inspired me to consider the individual nature of spirituality. I realized it was something I had to define for myself.

As a child in Catholic school, sex was a rather taboo subject. I was only taught about abstinence, and that the only purpose of sex is to create “children of God.” The teachings caused me to be fearful about sex, instead of understanding how to be prepared.

But Geraldine Granger, who embraced her own sexuality (she had a major crush on Sean Bean, BTB) proved to me that women who enjoy sex shouldn’t be judged for it.

Granger, in my opinion, was also the greatest Jesus feminist of all time. The pilot of the show is solely about her arrival in Dibley, where the men of the village fight against her appointment as Vicar. Geraldine does not back down. She fights for her right to preach in the village by giving an amazing sermon which wins over the town and proves that men are not the only Vicars who can do the job.

But, I think the greatest lesson Geraldine taught me is that it’s okay to be different. She was considered offbeat in her town. She also wasn’t a size two, which was rare for a lead actress on TV in those days. Watching her show in high school helped me cope with feeling “a little left of center.” I realized that I didn’t have to be like other people. My individuality was a gift.

Today, even though I’m no longer a practicing Catholic, I still connect with Geraldine Granger. Her strength and self-confidence still remind me to stand up for what I believe in — no matter what that might be.

Melissa Amato is a poet from Queens, New York who moved to Toronto to write about the city. She is a featured writer for the websites JustPeriod, Feministing, and Hive Media. Her article “Why Successful Relationships Don’t Always Have to Take It Slow,” is featured in the book, Trying to Adult. Melissa loves poutine, yoga, and trying to join Kim K’s entourage.