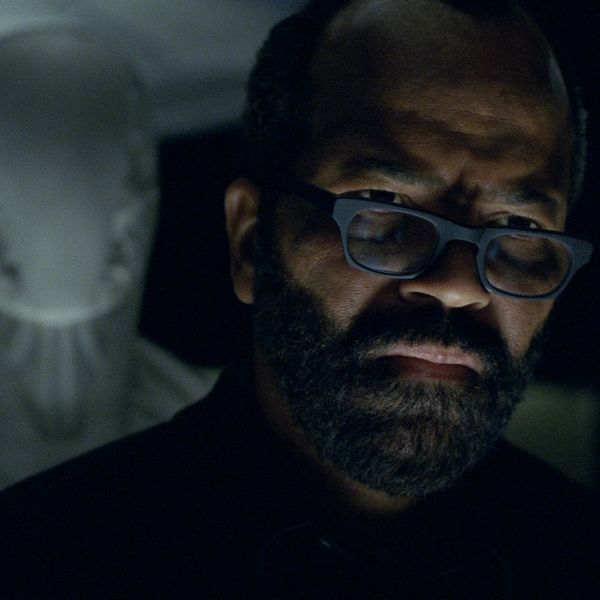 The 2018 Super Bowl carried on the event’s tradition of debuting big-budget commercials for everything from Toyota to Tide and, of course, halftime-show sponsor Pepsi. There were also trailers for major upcoming movie and TV events, including Star Wars’ Han Solo movie and the surprise reveal that HBO’s surprise hit Westworld will soon be returning for season 2.

After a year-and-a-half wait, Westworld season 2 will premiere on April 22, 2018. And by the looks of it, the robots are out for revenge.

“Look at this world. This beautiful world. We built this world together,” says Evan Rachel Wood’s character, Dolores, in the trailer. “But this world is alive. This world deserves to die. Because this is your world. We’ve lived by your rules long enough. We can save this world. We can burn it to the ground. From the ashes, build a new world. Our world.”

The trailer features some pretty epic scenes of robotic bulls charging at humans, but as The Hollywood Reporter notes, some of the footage was filmed specifically for the trailer and will not appear in season 2 (we’d guess theses scenes fall into that category).

The live-action footage promises much of the same intensity, however, as Dolores rallies her android army to revolt against their human creators. The whole thing is soundtracked by an eerie, stripped-down cover of Kanye West’s instantly recognizable song “Runaway,” the stark piano building in intensity as people are taken captive, old characters reappear, and a creepy faceless android appears behind Arnold (Jeffrey Wright). Too spooky.

Watch the full Westworld season 2 trailer above, and tune in to the new episodes starting April 22 at 9pm ET on HBO.