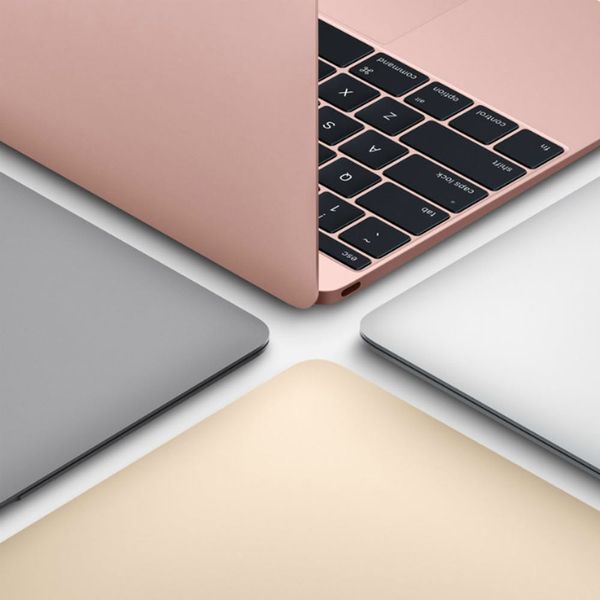 There’s something about getting an early look that makes us giddy. We’ve been counting down for months until Apple released its new MacBooks, but we didn’t think that we would know anything for sure until tomorrow’s grand unveiling. Now, thanks to a hidden leak in last week’s macOS update, we got a sneak peek. Here’s what you need to know.

It’s CONFIRMED that the new MacBooks are getting that cool OLED display at the top of their keyboards. These displays are rumored to be called “Magic Toolbars,” a name we can totally get behind. One of the most buzzed-about features is the toolbar’s built-in fingerprint scanner, which is meant to make paying for things online easier and more secure. We’re excited to see how the toolbar will adapt and adjust to situations as they come up.

This is the first MacBook to be designed without input from Steve Jobs, and although there were no major, ground-breaking changes to the laptop that we can see from this leak (we’ll know for sure tomorrow!), it looks like it could be worth an upgrade if your computer is overdue.

Will you buy the new Macbooks? Let us know @BritandCo!