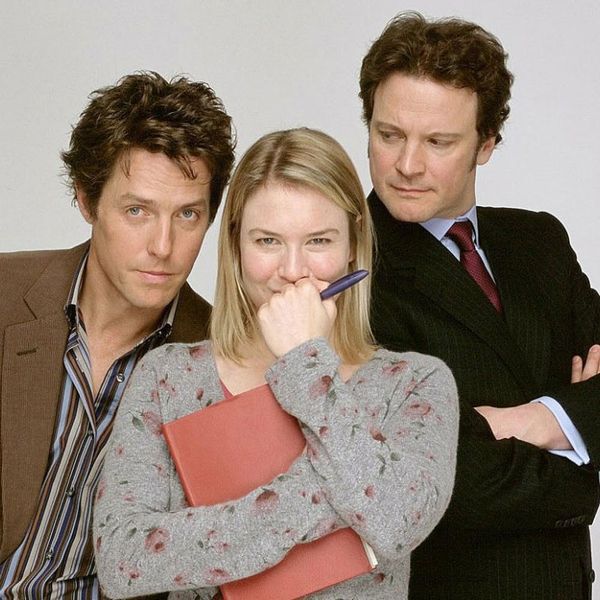 Weekends are sacred; something we understand all too well. The minutes fly by until suddenly, it’s Sunday night and you’re already having regrets about all the moments that fluttered away. Because every second of the weekend is precious, we’ve done the hard work for you and rounded up the 10 movies and shows you should be streaming. This way, you can spend less time asking yourself what to watch and more time soaking up every glorious, lazy second of the weekend. Now go forth and stream, and don’t let anybody bother you until Monday morning.

1. Sisters on HBO: Catch up on our favorite comedy duo of all time: Tina Fey and Amy Poehler. If you missed this one in theaters last year, you can now stream the LOL-fest about two grown-up sisters saying goodbye to their childhood home. (Photo via Paramount)

3. The Beatles: Eight Days a Week on Hulu: The world will never be done with The Beatles. This new documentary delves further into their touring years and contains surprises for even the most die-hard fans. (Photo via Hulu)

4. Sample This on Netflix: You’ve heard this song before. Many, many times in many, many different ways. This documentary follows the recording of “Apache” by the Incredible Bongo Band, a song which has been sampled by rock and hip-hop royalty over and over and over again. (Photo via Sample This)

5. Rocky Balboa on Showtime: Sing the theme song, run up some steps and then watch Rocky come back 30 years after his original boxing match. It’s excellent motivation to get up off the couch and do something this weekend. (Photo via MGM)

6. Bridget Jones’s Diary on Hulu: Gear up for the release of Bridget Jones’s Baby with the film that started it all. If you happen to be *all by yourself* this weekend, you can turn this on and sing along with Bridget. (Photo via Miramax)

7. East Side Sushi on HBO: This heart-warming flick about a Latina mom who gets into the sushi business flew under the radar when it was released in 2014. Catch up now and find yourself inspired to start cooking some sushi. (Photo via Blue Sun Pictures)

8. United States of Leland on Amazon: Fuel your RyGos addiction with one of his lesser-known films about a teen who commits a cold-blooded murder. He’s then sent to jail and an intense psychoanalytic unraveling begins. The all-star cast also includes Don Cheadle, Kevin Spacey and Michelle Williams. (Photo via Paramount)

9. American Gothic on Amazon: Don’t worry, we missed this thrilling CBS show when it came out this year too. Now the edge-of-your-seat murder mystery is available on Amazon, and we’re speeding through every single episode. This is one of those shows that you can’t stop once you’ve started. (Photo via CBS)

10. South Park on Hulu: Celebrate another new season of South Park (yes, it is absolutely still on air) with a binge of the previous 19 seasons. You’ll finish right around election time, which is actually super convenient and probably what the show’s creators would have wanted. (Photo via Hulu)