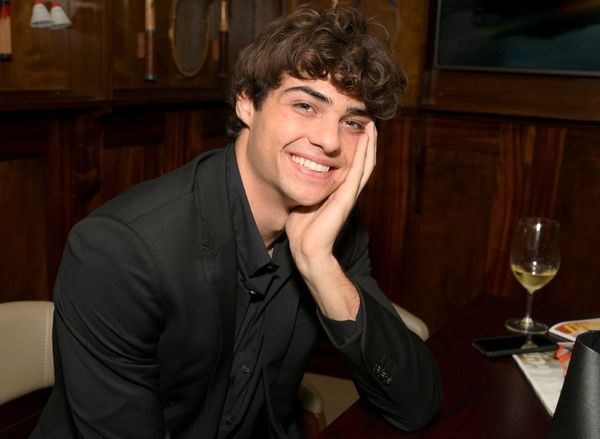 Noah Centineo has taken Hollywood by storm in recent months, thanks to his roles in To All the Boys I’ve Loved Before and Sierra Burgess Is a Loser. And you’ll soon be able to see him in the new Charlie’s Angels reboot and the upcoming action love story Valet, too. But according to the star himself, there was a time not too long ago when he almost quit the business.

In a new interview with The Hollywood Reporter, Centineo said that despite his seemingly sudden fame, he’s had his share of setbacks just like any other aspiring actor. As a high school sophomore in Florida, he told his parents, “If you move me to California, I will be successful, I promise you.” So the family made the move and Centineo began auditioning for every opportunity he could find.

One of those opportunities almost derailed his career plans, though. He shot a pilot — and then he wasn’t allowed to shoot anything else. “I had this six-month contract that didn’t allow me to audition for anything [else],” he told THR. “My purpose was just to act, and you take away someone’s purpose and you kind of deteriorate them.”

The experience almost made him walk away from acting for good. Fortunately for us, though, he was later cast on the Freeform drama The Fosters, which allowed him to take other projects (like TATBILB) on hiatus.

Now he’s on the fast track to superstardom. And he has no intention of slowing down. “Everything that I’m doing right now, everything that I have done or everything I have lined up are stepping stones,” he told THR. “I’m not anywhere near where I want to be.”

Have you ever found success after being on the brink of quitting? Tweet us @BritandCo!