Winter Is Still Coming! Game of Thrones Might Be Getting a Spinoff 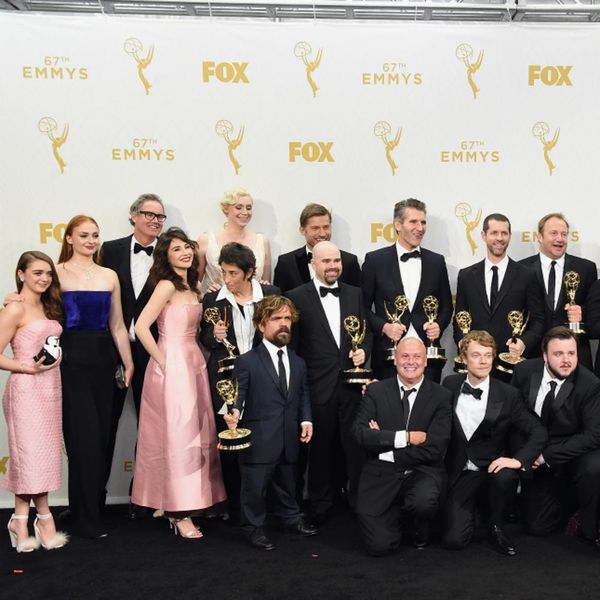 Game of Thrones fans have a lot to process this week.

Hot off the heels of the release of HBO’s newest Game of Thrones trailer and news that Ed Sheeran will be guest starring on season seven, we didn’t think we could handle any more exciting GoT news. With the showrunners participating in a panel during Austin’s SXSW this week, we expected some info surrounding the show, but not what we got teased during a panel at the famous music festival.

During a panel, David Benioff and DB Weiss teased at the possibility of a spinoff after season eight ends. According to Buzzfeed News, they not only admitted that the last season will only be six episodes long, but that there is room for more, though they don’t have anything planned themselves.

While showrunners have also teased the possibility of Sansa being killed off (NOOOOO!), we will live off the hope that HBO will allow someone to create a GoT spinoff, something Benioff says he and Weiss won’t be doing. “We all had dinner last night, and we were all saying we should go do different things,” Benioff said. “The characters who maybe will survive — there’s always going to be this temptation to keep doing it… to do the spin-off show or do the sequel show and everything.”

We can only hope.

Who would you like to see in a GoT spinoff? Tell us @BritandCo!