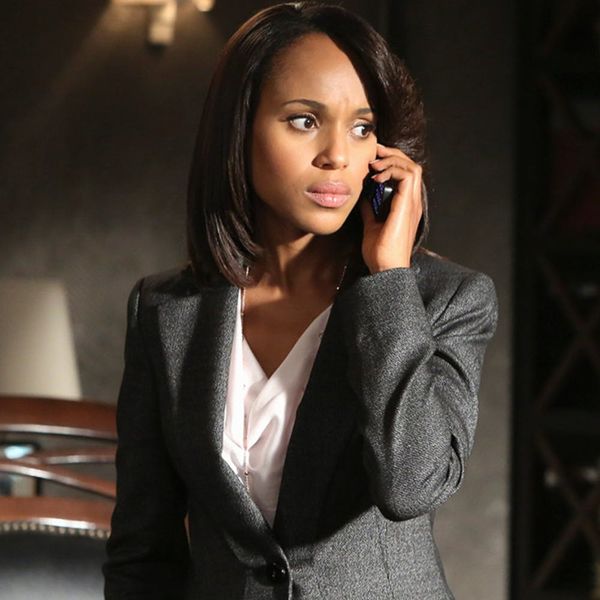 The last week of January is already here (WHAT?!). Can you believe it’s been almost a month since the ball dropped and we all gave a sloppy New Year’s kiss to someone? Yeah, we’re trying to forget that too. We’ve got to get through a couple more weeks (and numerous commutes) before the next big kissing holiday — Valentine’s Day — hits us like cupid’s arrow. Here’s five things to get you through this week’s daily routine so you can make it to the weekend no prob.

1. YouTube Asks Obama: Last week after President Obama’s State of the Union Address, Mr. President sat down for interviews with three of YouTube’s biggest faces — Bethany Mota, GloZell and Hank Green. They discussed everything from marijuana legalization to Cuba, racial profiling to marriage equality and affordable education to a lightning round of pop culture questions. They’re definitely interviews with the POTUS you wouldn’t see on the typical news channels.

2. TGIT Returns: After enduring more than two months of Thursday nights without the Shonda Rhimes-produced, OMG-worthy dramas Grey’s Anatomy, Scandal and How to Get Away With Murder they finally all return this Thursday night. Before grabbing a bowl of popcorn and a glass (or maybe make that a bottle?) of wine to get your live tweet on, refresh your memory on all things Dr. Meredith Grey, Olivia Pope and Annalise Keating on ABC or Hulu. (Photos via Michael Buckner/Getty, Neilson Barnard/Getty and Mark Davis/Getty)

3. The Girl on the Train by Paula Hawkins: You just might be a girl on the train, so why not dive into this thriller? The novel, which is garnering as much attention as Gone Girl did (and has already been optioned for a film), is going to have everyone talking deep into the year. Join the watercooler chat now and tear through this page turner.

4. Unspirational: This Instagram tells the straight up truth, and sometimes that’s what you need in the morning before the caffeine kicks in. Laugh all you want at the sassy text in each post, just don’t say them out loud directly at anyone or you may end up with a letter from HR.

5. The Rideshare Guy: Do you drive for Uber or Lyft in your spare time or as a full time gig? Have you digitally hailed a ride on one of those? Then you’re gonna want to check out this driver’s blog on how to earn more money from driving smarter without working harder. It just could make you a better passenger as well. Fist bumps to that.

What will you be using to get through your commute this week? Let us know in the comments.