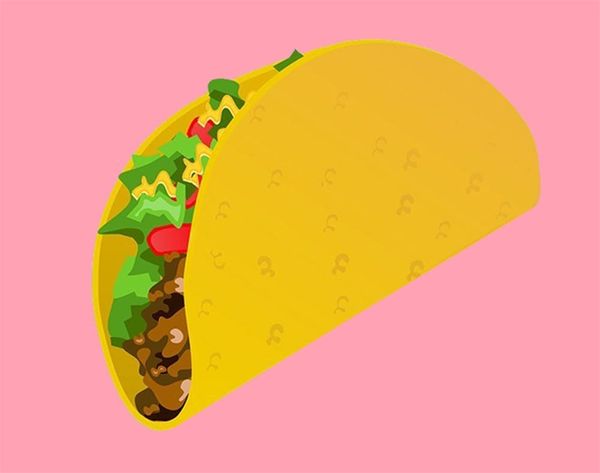 It looks like those Taco Tuesday texts are about to get emojified for reals. The Unicode Consortrium (the organization that sets the international standards for text and characters on all software platforms) recently announced that it has accepted 37 new emoji as candidates for next year’s update. And yes, the tasty taco is one of them.

Among the 37 emoji descriptions some standouts are: the zipper-mouth face, face with thermometer, lion face, hot dog, taco, turkey, cheese wedge, burrito and a menorah. Unfortunately all of these possible new icons (with the exception of the taco) are only in description form at the moment.

This isn’t the first we’ve heard about emoji updates for 2015. The The Unicode Consortium also recently released a statement announcing that we may soon be able to change the skin tone of emoji faces.

Much to our disagreement the organization says, “releases need to be restricted to a manageable number” (we think we could manage like 100 new icons). “Many other emoji characters, such as other food items and symbols of religious significance, are still being assessed and could appear in a future release of the Unicode Standard.”

There is no release date set for these new texting staples, but Unicode says we can expect them sometime in mid-2015. Fingers crossed for a fingers crossed emoji.

What emoji are you hoping for? Let us know in the comments below.

Cortney Clift
Cortney is the senior writer and special projects editor at Brit + Co. She typically covers topics related to women's issues, politics, and lifestyle. When she's not buried behind her computer you'll find her exploring New York City or planning her next big adventure.
Emoji
Tech
Emoji