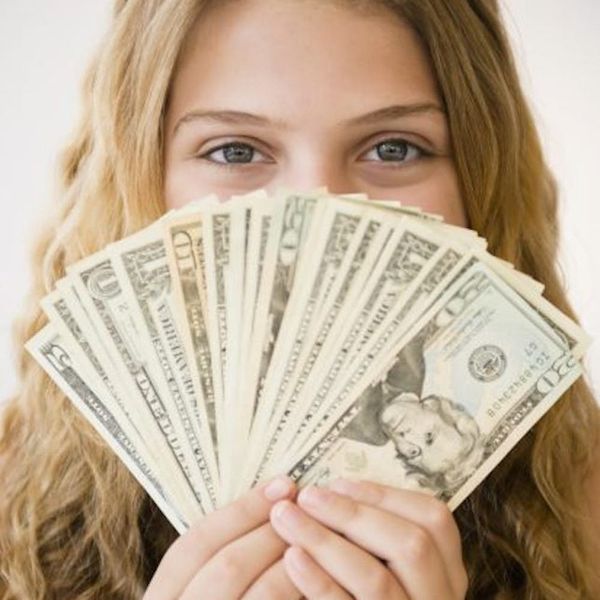 While we’re undeniably still in the throes of fighting for gender equality (check out the fifth action the Women’s March organizations have drummed up for us), particularly with regard to wages, there ARE a few stats we can use to up our chances of getting a fair shakeout. No, we don’t mean becoming Emma Watson (who stands to make as much as $15 million for her role in Beauty and the Beast), although that’d be swell.

As it turns out, your locale can play a huge factor in how much or little the gap will affect you (we see you, Orlando — wink, wink!), as can your job title.

As it did in 2015, job and recruiting website Glassdoor has released a list of the top 10 paying jobs in America. While some of the titles look familiar (physicians still have it pretty good, coming in at the top of the heap), there’s definitely been some surprising shake-ups too: Software engineers, who were once sitting pretty in the number two spot, have taken a freefall to number 11. Check out who made the top 25 spots below.

1. Physicians, $187,876 average salary: The top spot also boasts a rather high opportunity rate, with 7,770 job openings in the field (one of the highest on the list).

2. Pharmacy Manager, $149,064: Those overseeing the handout of our meds also have relatively good chances of scoring a job, with 2,370 openings.

3. Patent Attorney, $139,272: Don’t hold your breath at a quick callback for this position: There’s only 525 spots available nationwide (although your best chances are in LA, Atlanta, or San Fran).

7. Physician Assistant, $112,529: With a payout of over six figures and more than 13,547 jobs available, the physician’s assistant (2015’s top job) has the highest number of opportunities featured on the list.

8. Applications Development Manager, $112,045: Apps developers are at the opposite end of the spectrum, however, coming in at 516 needed.

11. Software Engineering Manager, $109,350: This specialized gig has 1,011 chances for potential employees to live out their dreams.

23. Financial Planning & Analysis Manager, $94,862: If you’ve got a good handle on your finances, why not help others with theirs? IF you can score one of the 501 openings, that is.

24. Nuclear Engineer, $94,852: Considering this job is about as specialized as they come, it’s no wonder that there’s room for 155 — the lowest number of opportunities to be found on the list.

Did your job make the list? Tell us over @BritandCo.

Nicole Briese
Nicole is the weekend editor for Brit + Co who loves bringing you all the latest buzz. When she's not busy typing away into the wee hours, you can usually find her canoodling with her fur babies, rooting around in a bookstore, or rocking out at a concert of some sort (Guns N' Roses forever!). Check out all her latest musings and past work at nicolebjean.com.
money
Adulting
money work
More From Adulting