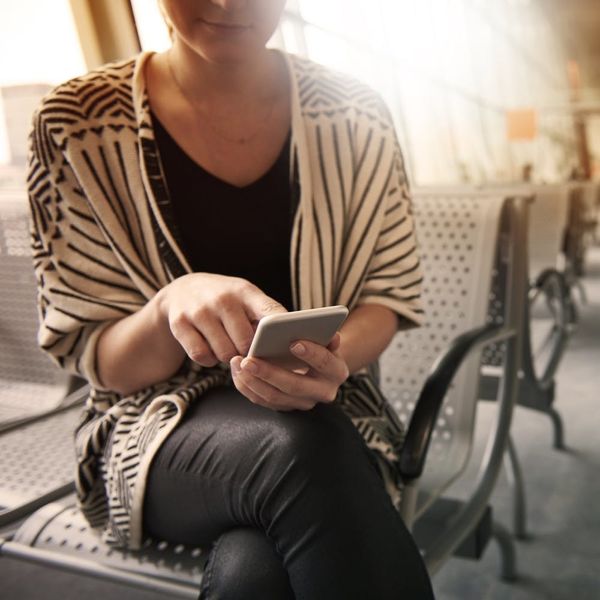 Is there any terror greater than being at a cool event, ready to take a picture, and seeing the “Out of storage” message flash up on your screen? You miss the shot, all is lost, nothing will ever be the same again. We hear you. But it’s happened to us one too many times and now we’re fighting back. Below we’ve got five tricks that will help you clear your iPhone‘s storage with things you really don’t need. Now get out there and start shooting.

1. Get rid of photos. Then, delete “recently deleted.” When hunting for more storage, the first thing most people do is hunt for which photos they can get rid of. It’s a great first step, but you can go further. When you delete a photo, it actually doesn’t delete for 30 days. Go to Photos, then Albums, then hit “Recently Deleted.” Select the images you never want to see again and hit “Delete” in the bottom corner. Now they’re truly gone forever.

2. Clear your inbox. Seriously. Saying “I’ll get to those later” with irrelevant work emails does more than just keep you out of the loop — it eats up storage. There are tons of different email apps and if you’ve got an email account linked to several different apps, it will take up more room than necessary. Double check which accounts are linked to which apps and delete and overlay.

3. Do you really need 4K video? Probably not (unless you plan on shooting a modern cinematic feat). You can turn off this storage-guzzling feature in Settings. Go to “Photos & Camera,” then select “Record Video.” You can select which size you would like to shoot at from the menu.

4. Stream instead. If you’re really on the prowl for extra storage, consider streaming your music instead of buying directly from iTunes. Subscription services, like Spotify, allow you to download and save certain songs for offline streaming, so you don’t even have to worry about losing your music in a low-coverage area.

5. Rent a movie from iTunes. Here’s a weird trick first discovered by Reddit. If you’re nearly out of storage (have less than 1GB free), rent a movie from iTunes and your phone will do a magic trick. It will prioritize the movie rental and delete old cached files and ancient history to clear room. Renting a few movies can clear up TONS of space on your phone, if you’re willing to pay for it.

Do you have any other storage tricks? Let us know @BritandCo!

Cailey Rizzo
Cailey is a junkie for all things pop culture. She studied journalism and English literature at SUNY Purchase, then continued studying French cinema and literature at Paris IV Sorbonne. She currently lives in New York where she can often be found singing '70s music at karaoke bars.
Apple
Tech
Apple hacks iPhone
More From Tech