This Is Some Really Bad News for Adele Fans 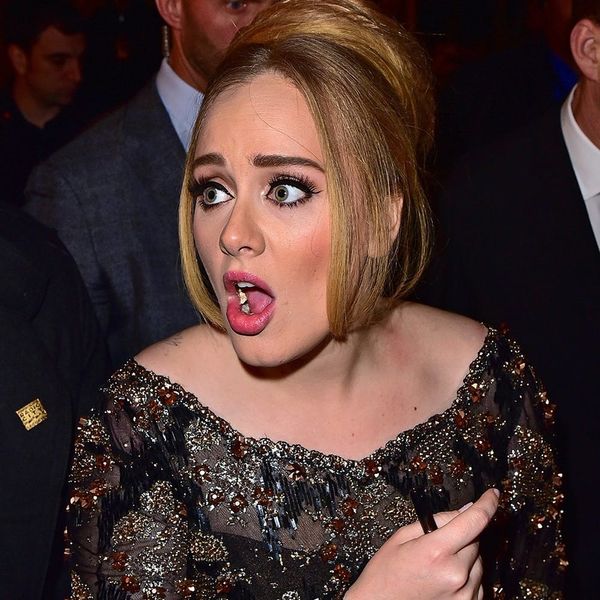 Adele fans, brace yourselves. We have some bad news. It looks as though the legendary songstress might be pulling a Taylor Swift on us. It’s rumored that new album 25 (which drops tomorrow) won’t be available to stream on Spotify or Apple Music. We’ll wait while you have a mild panic attack.

The New York Times reports, “With less than 24 hours before the album’s release on Friday, the major digital services have been told that ’25’ will not be made available for streaming, according to three people with direct knowledge of the plans for the release.” While a spokesman for the musician declined to comment, Adele is rumored to have been personally involved in the decision.

This is all very difficult to process, but it’s a little easier to understand the motive behind the decision considering the album is expected to sell more than 2.5 million copies in the US in its first week alone (that would be the biggest week for any new album since ‘N Sync’s No Strings Attached in 2000 – prime CD era). When you have an album so epic that people are more than willing to actually drop a whopping $11 on it, why bother streaming? Adele, we’re not going to lie — we’re a little bit bummed, but we get it.

Will you buy Adele’s album the old fashioned way? Share your thoughts with us in the comments below.

Cortney Clift
Cortney is the senior writer and special projects editor at Brit + Co. She typically covers topics related to women's issues, politics, and lifestyle. When she's not buried behind her computer you'll find her exploring New York City or planning her next big adventure.
Music
Pop Culture
Music