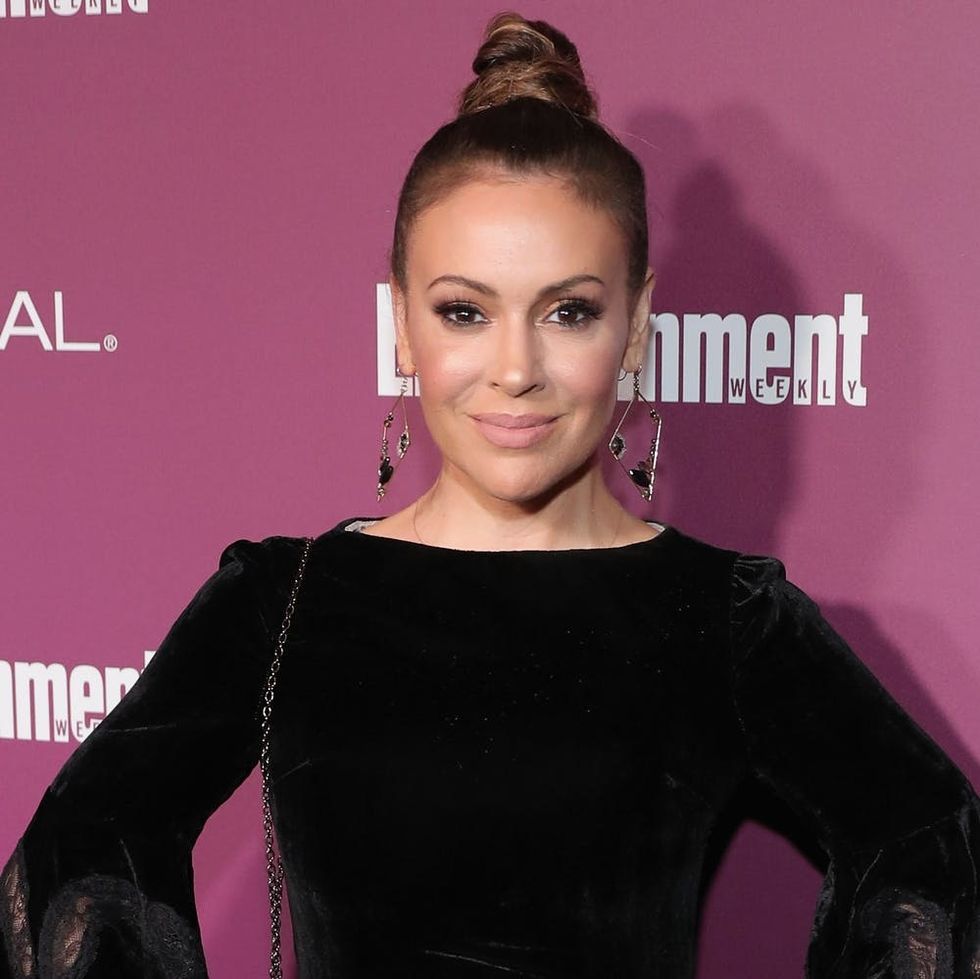 The #MeToo movement has brought seemingly endless stories of harassment and assault out of the darkness and into the light. Yet for every story that makes the headlines, countless others remain unheard — not just in the United States but around the world.

In an editorial published Wednesday in The Guardian, actress Alyssa Milano and activist Tarana Burke address these women and girls who cannot speak out, and attempt to give them a voice with a new movement: #HerToo.

“#HerToo is about our deepest desire to ensure the dignity of every woman and girl is honored,” the women write. “It’s about our personal dedication to building a culture of respect where it is sorely lacking.”

Burke and Milano announced they are collaborating with Unicef USA to make #HerToo the international call to action that #MeToo has become.

For Burke, the #MeToo movement has come about 10 years late. She started the original “Me, Too” back in 2007 to provide support for survivors of sexual violence who were marginalized, poor, or underrepresented. Milano’s #MeToo tweet back in October ignited a movement that Burke had been working at for years.

Together, the women aim to bring attention to the women and girls who can’t speak out for fear of punishment, shame, or violence.

“When we speak up to protect the rights of girls and women, we are not only preventing their suffering – we are protecting our shared future.”

To some extent, the #MeToo movement has brought attention to the plight of women and girls beyond a few high profile Americans. The LA Times recently ran a story about the African Kingdom of Lesotho, and “What happens when society ignores sexual assault.” But many others lament the lack of stories about women beyond Hollywood and society’s upper echelons. In a piece published Wednesday in Vox, author P.R. Lockhart describes how women of color in low-wage jobs are being shut out of the #MeToo movement.

Is #HerToo the answer?

Twitter is already catching fire with the new hashtag:

Even when the walls of predatory behavior are FINALLY being set afire, two friends confide to me that coworkers have assaulted them in the past 12 hours. #metoo#hertoo

Don’t just stand with the women who have been abused. Support them. Buy their art. See their films. Help them get employment. #HerToo@Alyssa_Milano@TaranaBurkehttps://t.co/oXI4Cn6zL0

While most are applauding the initiative, some are questioning the specifics of what #HerToo in hoping to achieve.

I need more clarification on exactly what #HerToo is supposed/going to be. @TaranaBurke and @Alyssa_Milano‘s intro article isn’t clear on meaning & intent; my immediate thought is that it’s going to get people outed as victims who don’t want to be or aren’t comfortable doing so.

Those interested in learning more about the women and girls Milano and Burke are talking about can check out Unicef’s November report on the topic. Aptly titled “Raising our Voices for #HerToo,” the report outlines exactly what is at stake with #HerToo: the 9 million girls who are victims of sexual assault each year.

How To Actually Get Rest On A Mental Health Day