Amanda Seyfried Is Officially a Mommy! 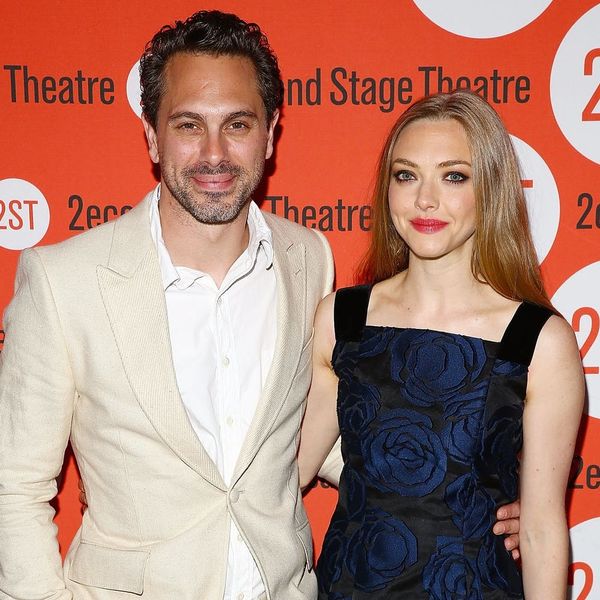 Just one week after Amanda Seyfried and now-husband Thomas Sadoski ELOPED in a peaceful, countryside setting — how romantic is that!? — the couple has welcomed a baby girl into the world.

A rep for the Mamma Mia star has confirmed the exciting news to People that the newest member of the Mean Girl squad has arrived. We first learned of Seyfried’s pregnancy four months back, when she arrived at Givenchy’s Live Irrésistible launch showing off a huge baby bump and taking us all by surprise. It was the second in a line of unexpected announcements from the ultra secretive couple: The first came in September, when Seyfried flashed a gorgeous minimalist engagement ring on the red carpet.

The pair, who first met in 2015 while working on the off-Broadway play The Way We Get By, reunited last year on the set of The Last Word, which hit theaters earlier this month, and quickly began sparking romance rumors. As their co-star, legendary actress Shirley MacLaine, said at the Los Angeles premiere of The Last Word, “I’m not sure when she was acting with him and when it was real and that’s what I enjoyed in the movie. It ended up with a baby.”

While we don’t have a name for the little tyke as of yet, we do know that Seyfried and Sadoski must be delighted, as the glowing mama-to-be gushed on the carpet, “I’m ready to meet the kid!” while Sadoski joked, “she gets the singing, I do the diaper changing.”