Anna Kendrick May Be Tackling an Epically Unexpected Role for Disney 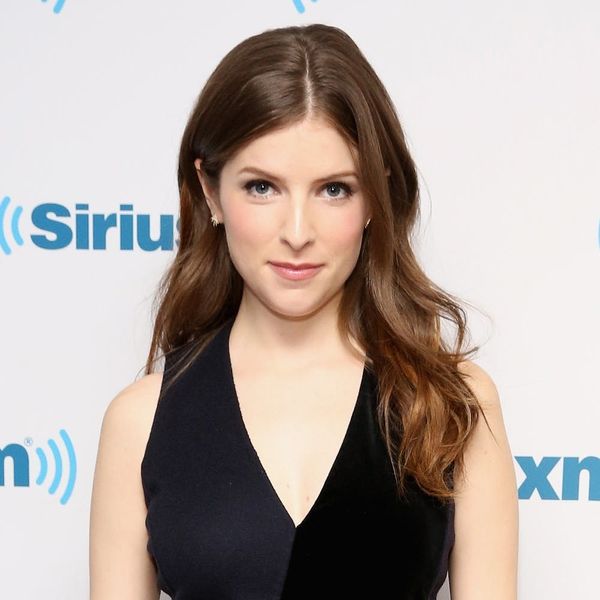 We’re well aware that Anna Kendrick is an A+ BFF and one half of a dream team with fellow troll Justin Timberlake, but now Disney is hoping the Pitch Perfect actress will take on another role that is epically unexpected.

Reports have just started buzzing that Anna is in talks with Disney to play a lady Santa Claus in the upcoming movie, Nicole. Though there are no solid deets yet, The Hollywood Reporter tells us that it’s a “holiday family adventure that centers on the coming of a female Santa.” Oh, sooo much potential with that idea. And what better actress to cast than Hollywood’s smiliest gal?

Frankly, we can already see her as an adorable present wrapped with a big red bow…

So why not Santa?

What do you think about Anna Kendrick playing a female Santa Claus? Tweet us @BritandCo!