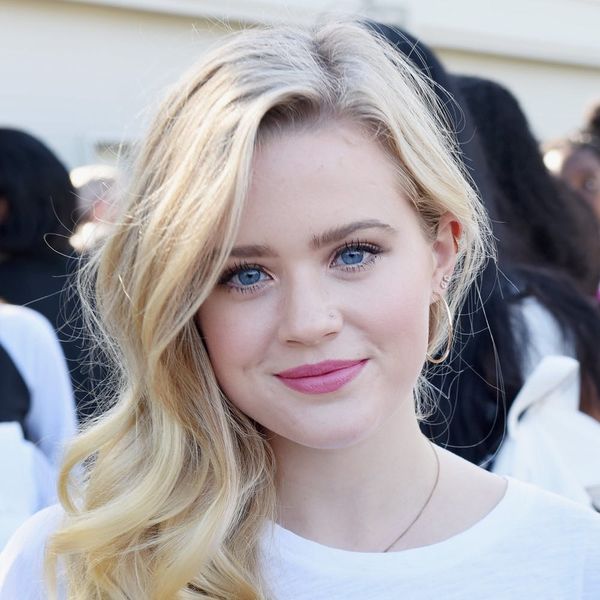 Reese Witherspoon and her daughter have had some MAJOR twinning moments in the past, but Ava Phillipe’s most recent look, in which she channeled her mom’s famous Legally Blonde character — Elle Woods — just might be our favorite lookalike moment yet.

Hitting the red carpet last night for the Stella McCartney 2018 autumn fashion show in LA, the 18-year-old packed a pink-on-pink punch in a satin, off-the-shoulder fuchsia blouse, a pink Stella McCartney handbag, matching lips, and rosy cheeks. The overall ensemble was not unlike the girly head-to-toe ensembles Witherspoon, 41, donned in the film franchise — or on the red carpet at the 2014 Met Gala, when she wore a strapless pink monochromatic gown from the very same designer.

Phillippe also styled her blonde locks into a deep side part with loose, flowing waves à la Elle Woods. In fact, it’s safe to say the Harvard law grad would give this ultra glam look an A+.

While there’s no word on whether the blue eyed beauty was intentionally channeling her mom’s most iconic role, the uncanniness could earn her the role as a stunt double should they ever make a fourth.

As Elle Wood herself would say, “Whoever said orange was the new pink was seriously disturbed.”

What do you think of Ava’s Elle Woods vibes? Let us know @BritandCo!