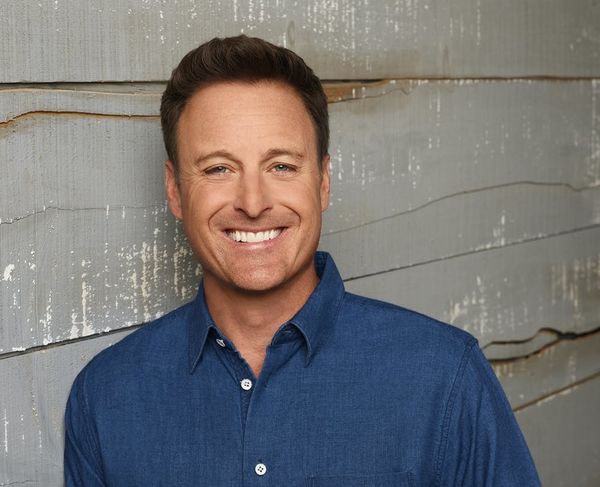 Season 23 of The Bachelor kicked off with a three-hour premiere on Monday, January 7, and along with getting to know more about Colton Underwood and the women competing for his hand in marriage, viewers were treated to a special shout-out to host Chris Harrison.

“Bachelors come and go, but Chris Harrison is forever,” ABC said of the tribute video, which aired in the first hour of the premiere. The video was a montage of clips from Harrison’s time on The Bachelor, complete with some hilarious bloopers and, of course, lots of drama.

The montage also highlighted almost two decades’ worth of suits that truly spanned the styles of their eras. Harrison has been with the show for 17 years, since it first premiered back in 2002.

Harrison’s mom introduced the tribute with Kaitlyn Bristowe and JoJo Fletcher, who told the longtime host they loved him. He seemed moved by the video — and he wasn’t the only one. The montage had some fans on Twitter wondering if maybe the show was setting up Harrison himself to be the next Bachelor.

“I wish that tribute video was made to announce Chris Harrison as next Bachelor,” fantasy league account Bach Bracket tweeted.

“Is this the announcement we’ve all been waiting for — Chris Harrison will be our next Bachelor?” another Twitter user asked.

One tweeter gave a shout-out to Colton Underwood before admitting they’d love to see Harrison as the leading man. “Colton is great and all, but imagine if Chris Harrison was the Bachelor?” they tweeted, before concluding with one of the longtime host’s iconic lines. “THAT would be the most dramatic season ever.”

As of now, there are no plans (that we know of!) for Harrison to be the next Bachelor, and his involvement in the show actually makes him ineligible. But the tribute video would make a fun intro package. Just saying.

Would you watch Chris Harrison as the Bachelor? Let us know @BritandCo!

Nicole Villeneuve
Nicole is an entertainment and lifestyle writer covering pop culture, news, and cool women doing cool things. She likes yard sales, MTV's Teen Mom, and putting too many memes in the group chat. She lives in Toronto.
The Bachelor
TV
The Bachelor The Bachelorette TV