Blake Lively Had Her Baby! 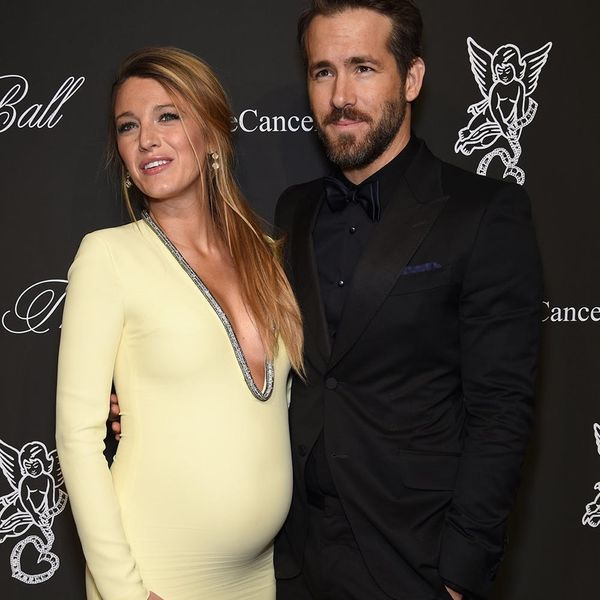 Blake Lively has kicked off the new year as a new mom! She and husband Ryan Reynolds welcomed their first child together over the holidays, according to a Page Six exclusive.

The website reports that the 27-year-old actress gave birth near her home in Bedford, NY, just before the new year. While the baby arrived earlier than expected, both mom and mini are reportedly healthy.

Much like her pregnancy announcement — a stunning bump photo posted on her website Preserve — the news that Blake and Ryan had actually welcomed their little one came out of nowhere. We know *we* were geared up for a few more head turning maternity looks from Blake before she had her baby, whose name and sex have yet to be revealed. Earlier this year, Ryan Reynolds hinted that the name would probably be something more traditional, telling People “ I don’t want a name that’s anything pretentious or, like, Hollywood-y.” We hope that doesn’t mean the couple will rule out the more down-to-earth monikers of their famous acting roles: We think Serena or Hal have nice rings to them.

While we wait for the *official* baby reveal — we’ll be keeping our eyes peeled for new deets as they arise — revisit Blake’s best pregnancy moments below:

– ICYMI: Blake might be designing a babywear line. Here’s hoping the duds debut close to home!

– Blake’s outdoor baby shower was Insta-perfect. Here’s how to throw a just-as-spectacular bash for the mom-to-be in your life.

– Even though Blake blew us away in bodycon maternity dresses, how could you forget that coat?

What are your name predictions for the Lively-Reynolds baby? Tell us in the comments below.