30 Books You Should Read at Least Once in Your Lifetime 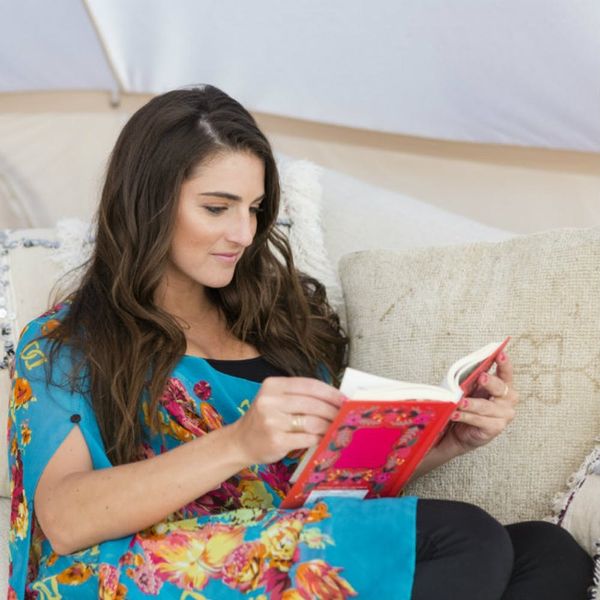 There's nothing quite as satisfying as settling down with an exhilarating new read on a rare day off. But while we're always on the hunt for brand new books to binge-read, there are certain literary staples that every bibliophile should read at least *once* in their lifetime — plus, it doesn't hurt that you can sometimes score these classic novels on Amazon for a mere penny. So before you pick up the latest summer rom-com at the grocery store, here are 30 adult books you should consider adding to your reading list first.

An instant bestseller and critical success, this is the thought-provoking tale of eight-year-old Scout Finch, her brother, Jem, and their father, Atticus. Combining both the innocence of a coming-of-age novel with serious social justice motifs (one of the main conflicts is regarding a black man accused of raping a white woman), this epic novel is a short read that you’ll definitely wish you picked up sooner.

Written in the shadow of fascism during the 1930s, this dystopian world is one of the most famous in all of literature. In Huxley’s universe, humans are genetically bred and pumped with pharmaceuticals to null them enough to obey the authoritarian order. It’s thought-provoking and a *tad* scary, but it’s surely a great read to have under your literary belt.

Almost always cited as one of the best American novels ever written, Fitzgerald’s fabulous Jazz Age tale had to be included on our list. Full of lavish Long Island parties and OTT decadence, Jay Gatsby’s fascinating and extravagant life is always a great one to (re)discover.

The Harry Potter saga is iconic of a generation. Dive into the magical world by rereading the story of how a young orphan of a mere age of 11 learns he is a wizard and sets off on a magical adventure full of friendship, danger, and love. Fair warning: This is a gateway book that’ll probably lead to at *least* six more book splurges.

This classic novel takes readers from the wild nightlife of 1920s Paris to the bullfighting rings of Spain with Jake Barnes and Lady Brett Ashley as your larger-than-life guides. Featuring many of the iconic trials of the time, it’s a beautifully written story that’s not to be missed.

After his father died in the World Trade Center on the morning of September 11, nine-year-old Oskar Schell embarks on a secret mission to find the lock that matches a mysterious key that belonged to his dearly departed father.

Chronicling a young slave’s adventures as she fights for freedom, this epic tale boasts a ton of prestigious awards. Not only is it a harrowing in-depth look at a shameful common history, but it’s also a passionate tale about one young woman’s fierce determination to survive despite every obstacle.
From Your Site Articles
Related Articles Around the Web
Ashley Macey
Ashley Macey is a lifestyle freelance writer who loves all things fitness, wellness, and creativity. When she's not exploring her home in the Pacific Northwest with her dog Max, you'll probably find her curled up with a good book and some hot tea. Follow her daily jaunts on Twitter.
Books
Creativity
Books
More From Creativity