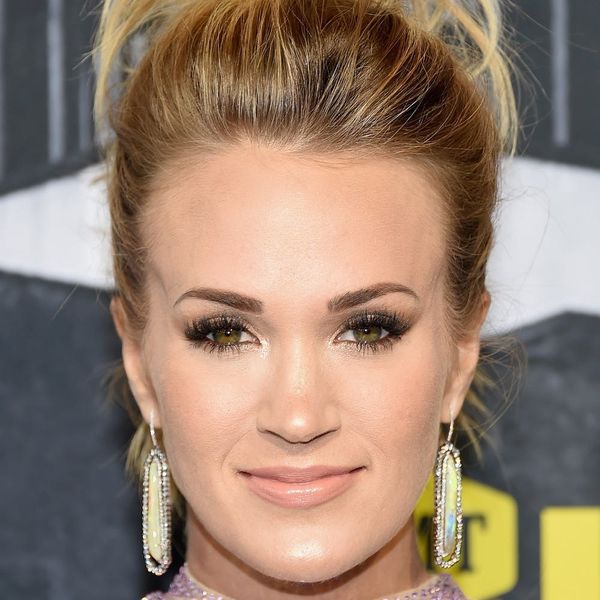 Country singer Carrie Underwood didn’t need an event like last month’s Comic Con as an excuse to dress up like a superhero. Instead, the mother-of-one transformed a run-of-the-mill family night into a PJ Masks party for her two-year-old son, Isaiah, and her husband, NHL star Mike Fisher.

Underwood shared their joint adventure in a series of snaps of them in their superhero garb, which she captioned, “Just a typical Thursday night at the Fisher house…featuring Catboy, Gekko, and Owlette! It’s time to be a hero! #PJMasks.”

With their colorful masks (which can totally be DIY-ed) and matching capes, it was a creative, low-cost way to bond with her son. In fact, she and Fisher look like they’re having just as much fun as their little guy!

It’s certainly not the first time Underwood has created a magical adventure for Isaiah: Her Instagram account is littered with magical pics of her toddler doing all sorts of fun and adventurous things with his mama.

Clearly, Underwood adores her son, a fact she made crystal clear to People shortly after his second birthday in February. “He loves to sing, he loves to dance, and he loves to just be kind of a show-off. So I laugh all day, every day,” she told the mag.

Just a typical Thursday night at the Fisher house...featuring Catboy, Gekko and Owlette! It's time to be a hero! #PJMasks

As for Isaiah’s future, well, Underwood is more concerned with making sure his here and now is picture perfect. “We’re ready to support him in whatever it is that he wants to do and be and whoever he wants to become, but I just want him to be happy,” she said. “I want him to say, ‘I had good parents, I had a good childhood.’ And I just want him to do good things in the world.”

From the look of things, so far, so good — he IS already a superhero, after all! (*Wink, wink*)

Did your parents ever create at-home adventures for you? Tell us @BritandCo!