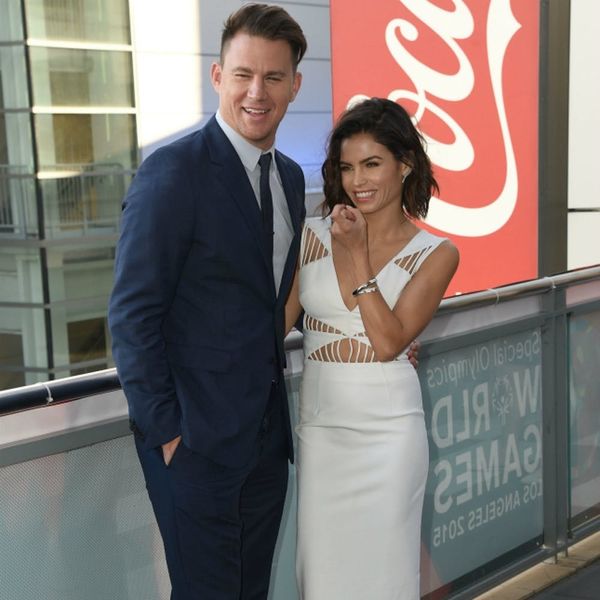 You remember watching Step Up back in the day, right? It was our first introduction to Channing Tatum and Chan’s intro to now-wife Jenna Dewan Tatum. With three sequels having come and gone, nothing quite beats the original mover and shaker. With Chan and Jenna’s love having stood the test of time, it only seems right that now the power couple is bringing their love-sparking movie to the small screen.

Since it was first released 10 years ago, Step Up was due for a revamp of some kind, right? Well, lucky for us, they haven’t just decided to go and make another movie. Instead, Chan and Jenna have taken it upon themselves to produce the next incarnation for YouTubeRed, YouTube’s digital TV station.

Slated for release in 2017, the show will be a music-filled drama. While we don’t know particulars about cast or plots, we’re definitely rooting for Channing and Jenna to at least make cameos on the show, although we’d much rather see Tyler and Nora in action again as stars. The next little while looks like it’ll be super busy for the power couple as Channing launches his Vegas show, and Jenna continues to rock out on Supergirl.

Will you watch Step Up when it hits the airwaves in 2017? Tell us @Britandco!