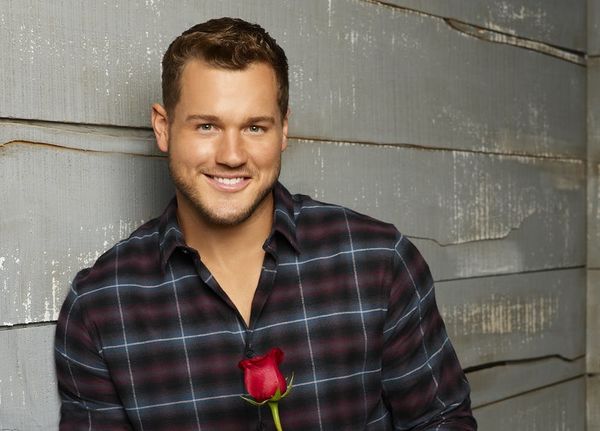 Colton Underwood‘s search for love continues tonight, January 7, as he begins his stint on season 23 of The Bachelor. Ahead of the big premiere, he took to Instagram to share a heartfelt message with fans.

“Today is the day!” the 26-year-old reality star wrote. “The premiere of The Bachelor airs tonight and I can’t wait for you all to experience what I did. Love isn’t always pretty, clear, or easy…I learned that on The Bachelorette and Bachelor in Paradise and I’m so grateful for those opportunities to grow as a person.”

The former football player made his Bachelor Nation debut in 2017, as a contestant on Becca Kufrin‘s season of The Bachelorette. He later moved on to season 5 of Bachelor in Paradise, where he rekindled an old romance with Tia Booth. The two ultimately went their separate ways, though, which left Underwood free to become the next Bachelor — something he’s obviously excited to show fans.

“Tonight, you will meet 30 incredible women & start following our crazy ride,” he added in his caption. “You all are in for a great season… one that taught me many things.”

From the glimpses we’ve seen of this season, Underwood isn’t lying about it being a crazy ride. We’re still wondering what prompted him to jump over a fence to escape the cameras. Bachelor host Chris Harrison spoke with Us Weekly about the already-infamous moment back in November, teasing cryptically, “There’s a lot to be said about the fence-hopping scene. I was approximately 10 yards behind him when it happened. I may or may not have been the reason that he hopped the fence.”

Will you be watching Colton Underwood’s season of The Bachelor? Let us know @BritandCo!