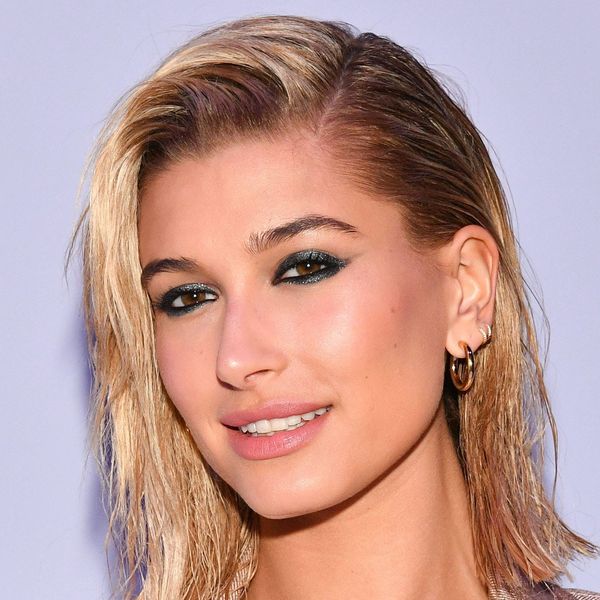 With additional reporting by Nicole Briese

With additional reporting by Nicole Briese

Shea Lignitz
Shea can be found in the nearest bookstore or brewery, exploring the great outdoors, or blasting Led Zeppelin. She grew up in the cold and rain of Northern California's redwoods but is currently wandering around Texas.
Celebrities
Style News
Celebrities Fashion Week New York Fashion Week NYFW
More From Style News