Everything We Know About the Kylie Jenner Engagement Rumors 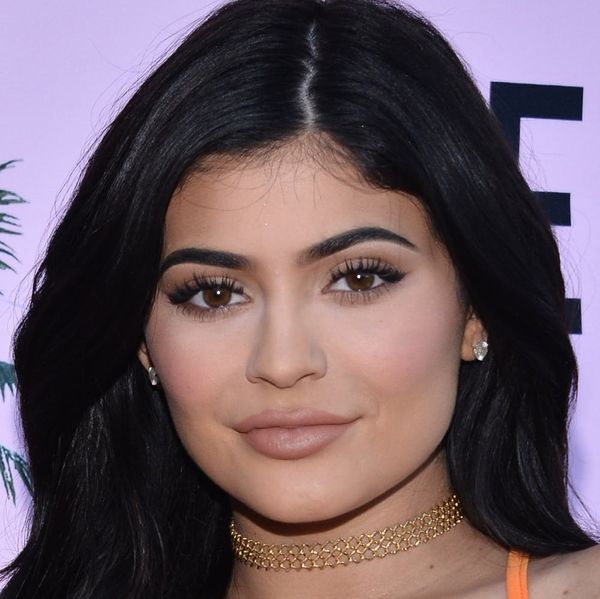 In case you forgot, Kylie Jenner is only 18. You know the age: Legally an adult, but emotionally still… well, not. We’ve all been there, right? So because of this, the Internet is rightly freaking the F out over what may or may not be an engagement ring — that is, a piece of highly visible bling — on THAT particular finger.

Kylie’s on-again, off-again relationship to Tyga is definitely, according to her social media profiles, back on. And despite the fact that T is father to her soon-to-be sister-in-law Black Chyna’s first child — a potentially awkward situation — there seems to be no animosity between the two. And Tyga and Kylie were spotted shopping for luxury cars together as recently as last week.

So, is the ring A THING? Here’s what we know for sure, looking back at the annals of time:

1. In March 2015, months after first fueling Instagram speculation of a relationship, Tyga posted this photo of Kylie to his Insta with the caption: “Certain things catch your eye, but only few capture the heart.” Hmm…

2. In December 2015, Kylie Instagrammed this giant-a$$ diamond ring, a gift from Tyga, and tongues got wagging.

3. After repeated cheating rumors on Tyga’s part, the pair parted ways in May 2016. Kylie celebrated her newfound freedom on Snapchat.

4. As early as two weeks ago, sources began reporting that Kylie and Tyga were moving in together. No confirmation from either of the two, of course.

5. A few days ago, after posting Snapchats to the same effect, Kylie shared this PDA of herself and Tyga that left no doubt that the two were definitely back on.

So, the ring. Are they engaged? Who can say. What we know for sure is that Kylie is skilled in controlling the narrative around her relationship and life, and she’s a bright cookie. So, we wait. If the pair are planning to seal their deal, they’ll let us know sooner than later. In the meantime, please do share your theories with us @britandco!