Find Out Which British Baby Boy Names Are Almost Extinct 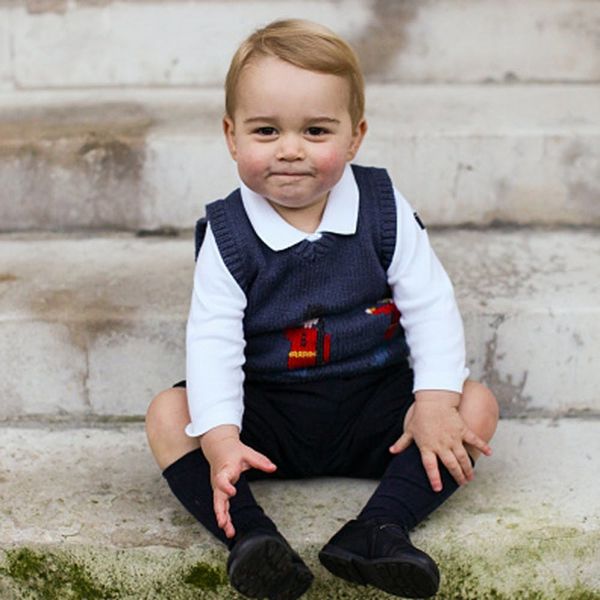 Baby names these days run the gamut from creative to downright bizarre, but to each their own, right? The tradition of naming your baby something powerful and meaningful to you and you alone is one to get behind. In England, where tradition is oftentimes a way of life, however, there are a few traditional names about to disappear from the ranks forever.

According to the U.K.’s Office for National Statistics, there are 11 baby boy names that are about to drop off the radar, and you might find a few of them surprising. The study took into account the most popular names in 1996 and compared the names’ ranking in 2014. (For the record, the most popular name in England and Wales is Oliver, followed by Jack and Harry).

Here are the names that are about to die out:

Clive and Nigel are surprising given the names’ prevalence in pop culture (Nigel Barker, Nigel Lithgow, Clive Owen), as is Graham. Gerald and Maurice, perhaps not as much. For a little fun, enter your name into the ONS’s baby names comparison tool to see where you ranked in 1996 and where you rank now.

Tell us your ranking in the comments!

(Photo via Getty; h/t The Independent)