You Got It Dude: These Twins Confirmed for Full House Re-boot 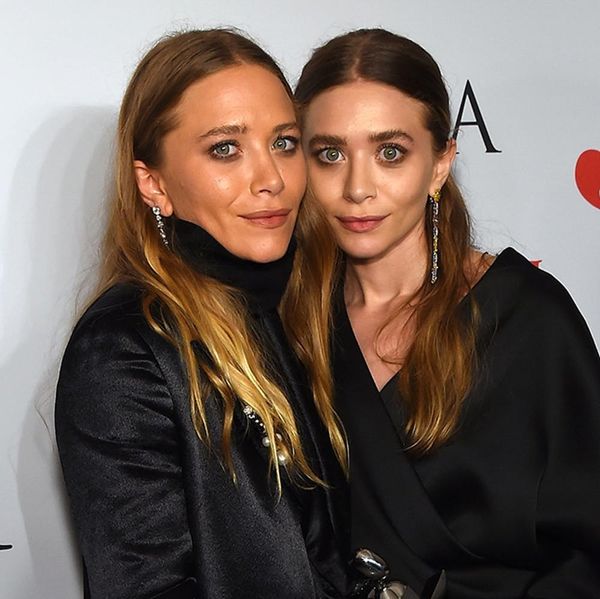 It’s a really good time for anyone obsessed with the ’90s. Reading Rainbow is coming to Netflix, our best Friends are alive and well on pretty much every basic cable channel and the betties and baldwins of Clueless celebrated a major milestone. Because Netflix is basically our fairy godmother granting our TV wishes, they have also announced a Full House re-boot coming to a Roku near you.

No, not the twins you’re thinking of.

Entertainment Weekly reported that twins Blake and Dylan Tuomy-Wilhoit (who played Aunt Becky and Uncle Jesse’s kids back in the day) will return to the new show. The guys confirmed this by snapping shots of their respective scripts and sharing them on Instagram.

This will be the twins’ first acting gig since the OG Full House. Dylan has been working in the industry (doing sound effects for tons of Game of Thrones episodes, randomly) and Blake has been active on Twitter but otherwise out of the spotlight.

PS: This is what they look like nowadays. #Babes

We know these aren’t the twins you deserve (#bringbackmichelle) but they’re the twins you’re gonna get right now. Reportedly, Netflix is trying very hard to get Mary-Kate and Ashley to make an appearance and the twins are “teetering whether or not they’ll be around.”

If this isn’t enough cool news to get your Full House fix today check out these cool Easter eggs, or this hilariously dark YouTube series. Or you can always check out this pic of Uncle Jesse IRL giving birthday flowers to Aunt Becky to remind yourself that love conquers all.

Which show do you wish would get a re-boot? Tell us in the comments!

Molly Sanchez
Molly Sanchez is a writer, comedian and lover of burritos everywhere. She has written for The Bold Italic, Liquid Bread, Thrillist and HelloGiggles. She devotes her time to Bloody Mary research, exploring San Francisco and promoting wide spread shower beer awareness and appreciation. Find her on Twitter @seriousmolly trying to get famous people to laugh at her jokes or on Instagram @mollyfuckingsanchez where she swears a lot.
90s
Home News
90s Netflix Nostalgia
More From Home News