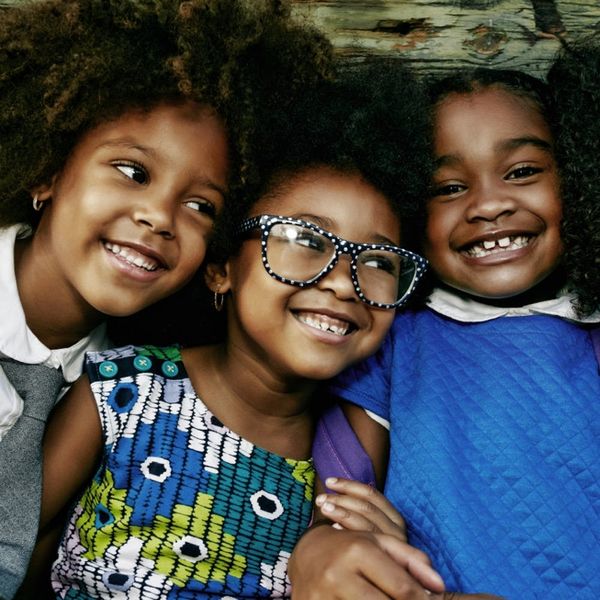 The Mattel toy company’s second biggest seller in the 1960s, after Barbie, was a pull-string talking doll named Chatty Cathy. Even though I grew up in the ‘90s, way after her heyday, I learned who Chatty Cathy was the way many other girls likely have since the toy was discontinued 52 years ago: as a pointed insult, usually from a grown up old enough to remember the doll from way back when. I figured out at an early age that getting called “Chatty Cathy” was a cue for feeling embarrassed about having opinions — which I tended to have a lot of — and shutting my mouth. Chatty Cathy may have been a hit when my parents and their siblings were growing up, but she’d become a euphemism for something I was not supposed to be.

Conversations about female empowerment in the face of sexism usually involve women — as in, adults — but girls don’t have it any easier. In fact, many of the threats to self-worth, safety, success, and well-being faced by women begin in girlhood. Though it can be jarring to remember the expectations we tried living up to while we were growing up, new data from the nonprofit Ruling Our eXperiences, Inc. (ROX) highlights how tough it still is to be a girl.

Surveying over 10,000 girls between grades six and 12, ROX uncovered that:

The study also found that a girl’s confidence dramatically decreases between fifth and ninth grades. As it happens, when girls were asked what they need to be successful, a majority answered: “confidence.”

We clearly have a long way to go where it comes to giving girls the tools they need to believe in themselves. But the study found a clear beacon of hope: Girls who have strong friendships with other girls tend to be happier and more confident, a correlation that continues into adulthood.

As people around the world share empowering messages in recognition of the International Day of the Girl, let’s remember to keep encouraging the girls in our lives to build connections, foster trust, and, especially, to keep lifting each other up.

How can we encourage community among girls? Tell us @BritandCo.