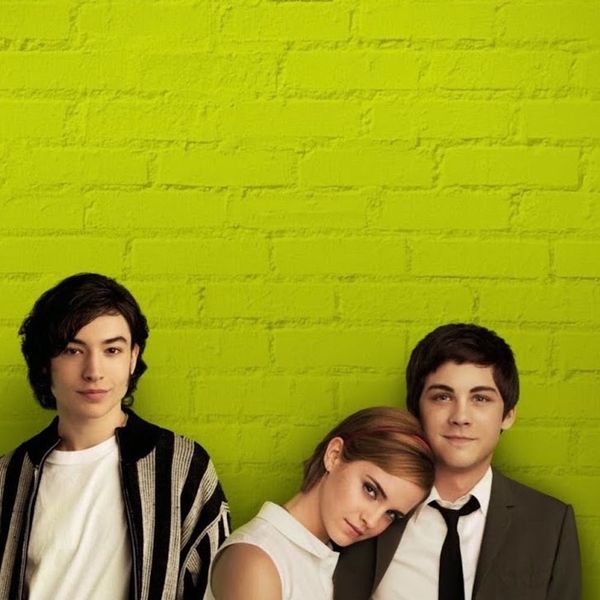 Graduation season is here! Instead of panicking about those big life decisions, why not bust open a bag of popcorn and kick back with a movie that exemplifies all the best — and worst! — things about post-grad life. The 12 gems below will have you reminiscing about the good times in school and looking forward to the rest of your life.

Bend and snap, anyone? But the real reason this movie makes the cut is her speech about the importance of passion at her law school graduation. *So inspiring.* (Photo via MGM)

Quit taking life after grad so seriously and treat yourself to this fun, somewhat cheesy musical full of your fave Disney stars. If nothing else, it’ll remind you of the perks of being out of high school. (Photo via Disney)

Even if your last days of high school are nowhere near as eventful as this flick, relish in Matthew McConaughey’s first film ever. (Photo via Focus Features)

Something about graduation just makes everyone SO nostalgic. If you’re dreaming of reliving those high school years, you’ll def want to watch Drew Barrymore having a less-than-ideal experience — awkward cafeteria moments and a hot English professor included. (Photo via 20th Century Fox)

Honestly, we all wish we could play hooky every now and then, but no one will ever be able to top Ferris’s day off. Live vicariously through him and enjoy his misadventures from the comfort of your own sofa. (Photo via Warner Bros.)

If your after-grad plans involve hitting the road as soon as that diploma touches your hands, you need to check out this film about finding yourself through adventure. (Photo via Paramount)

Winona Ryder plays a post-grad who discovers that being valedictorian doesn’t guarantee you a job or a purpose. Fortunately, she has some great roommates who help her discover the meaning of life outside of the classroom. (Photo via Universal Studios)

Before you start telling yourself that you have nothing to offer the “real world,” take a couple hours to watch Facebook founder, Mark Zuckerberg’s, rags to riches story. It’s gritty, it’s intense, and it might just inspire you to follow your dreams, no matter what. (Photo via Sony Pictures)

Graduation is the last thing on Van Wilder’s mind as he heads into his seventh year of college — talk about a super senior! But when his father refuses to pay any more tuition, Wilder has to get creative and turn his legendary parties into a form of income. (Photo via Myriad Pictures)

Check out one of Lena Dunham’s first films, where she stars as Aura, a girl fresh out of college and completely unsure of what to do next. Sound familiar? Aura quickly goes into a tailspin and tries to find meaning in romances and the rekindling of a friendship. (Photo via IFC Films)

<em>The Perks of Being a Wallflower</em>

Everyone can relate to Charlie’s struggle to fit in during the adventures of this coming-of-age film. Whether you just left the high school drama or you’ve been out for a while, this one will help you reflect on the struggles and triumphs of your own teenage years. (Photo via Lionsgate)
Kate Thorn
Kate Thorn is an illustrator, foodie, photographer, and blogger at Create & Kate. She loves creating art, traveling, and all things chocolate. A native to the Great Northwest, she is currently living in London and pretending to be a mature grad student.
Graduation
Movies
Graduation
More From Movies