Gwyneth Paltrow Says She’s “F**ked Up So Many Relationships” 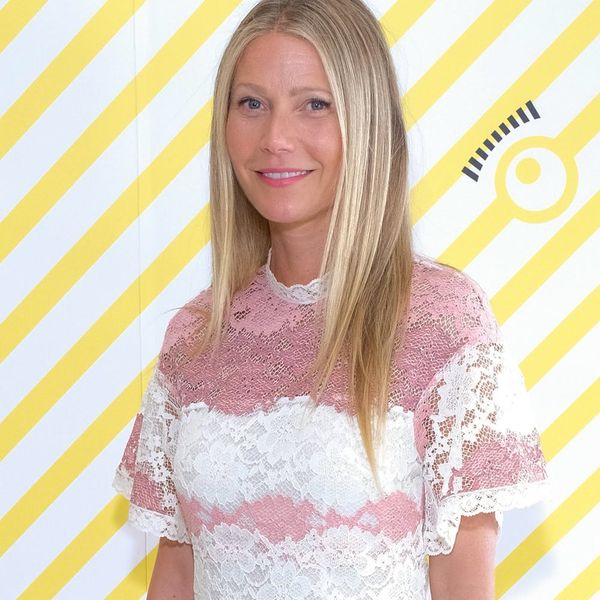 Like anyone else, Gwyneth Paltrow has her strengths and weaknesses. When it comes to her career, for example, the Goop boss and Oscar-winning actress is venerable fire. As she revealed during a recent appearance on Girlboss Radio, however, she’s also human and not without her flaws.

During her discussion with host (and OG Girlboss) Sophia Amuroso, the 44-year-old dished on everything from her early childhood to the creation of the now super-successful Goop to, yes, her love life.

“I’ve f**ked up so many relationships,” she revealed. “I’m actually a pretty good friend, and a good sister and a daughter and mother, but I’m at my potentially most vulnerable and f**ked up in the romantic slice of the pie.”

While the actress is happily dating producer Brad Falchuck now, she has quite the roster of famous exes — the Spiderman: Homecoming star famously broke off her engagement to Brad Pitt (“I f**ked that up, Brad!” she quips) back in the ’90s before briefly dating Ben Affleck. She eventually went on to marry rocker Chris Martin of Coldplay in 2003, but they “consciously uncoupled” in 2014.

These days, Paltrow cites relationships “that function really well” as her mile markers for success. “I think without relationships of quality, you are not a successful person. So, if you don’t have a good relationship with your partner, your children, your best friends, then I think it’s very hard to claim success… The quality of your relationships dictates so much how your life feels, so for me, that’s the number one.”

The media mogul certainly seems to have learned at thing or two from her prior missteps: She regularly spends time with Martin as a co-parent, and though she’s tight-lipped about her current romance, things seem to be going rather well with Falchuk, as well. “It’s taken me a lot of… a lot of work to get to the place where I have a good, romantic relationship.”

Have you had a successful split from an ex? Tell us how @BritandCo!

Kat Armstrong
Kat has been a writer, social media maven and mom for longer than she's willing to admit. She's also spent time in front of and behind the camera, interviewing celebs, politicians and acting as a producer for fashion and artistic photography shoots. When she isn't writing for various orgs and publications, she's hanging with her kids, husband and French Bulldog, Peter, in Toronto, Canada.
Celebrities
Celebrity News
Celebrities Gwyneth Paltrow love