This Common Hack Is Super Dangerous for Your iPhone 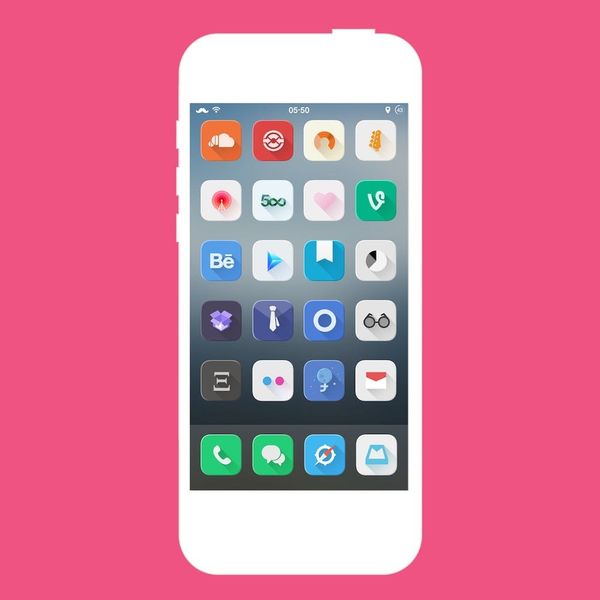 We’re all looking for a more customizable smartphone experience, and some of us have gone to greater lengths than a simple case switch to get it. “Jailbreaking” your phone means tampering with your iPhone’s preloaded software in order to access files Apple doesn’t allow you to access. You might have done it to download apps outside of the app store, change the appearance of your home screen, even turn your phone into a WiFi hotspot. After this week, that hotspot could be landing you in much hotter water.

Italian cybersecurity firm Hacking Team (yes, for real) was hacked recently. The company sells intrusion and surveillance software to government and law enforcement agencies — usually to help them track individual targets and access their computers — but their major security breach could affect your device.

Included in the over 400GB of stolen data that has been published online is a price list that reveals an iOS Snooping Module. One of the pre-requisites for this product is that the iPhone must be jailbroken. This means if someone has a jailbroken iPhone, an agency like Hacking Team has the means to sneak in and monitor your stuff.

According to a principal security researcher at Trail of Bits, an independent information security company, that’s because “jailbreaking your iPhone is running untrusted third-party exploit code on your phone that disables security features of your iPhone in order to give you the ability to customize your phone and add applications that Apple doesn’t approve.” While jailbreaking your phone is legal and might seem like you’re opening it up to a world of new apps and possibilities, it also means that you’re making your iPhone vulnerable to hackers.

And just how did hackers get into the Hacking Team’s systems? According to MacWorld, poor password choices and lack of security measures. We’re sure Edward Snowden is in Russia right now like, SMH.

Will you take their advice and leave your smartphone alone? Tell us in the comments below!