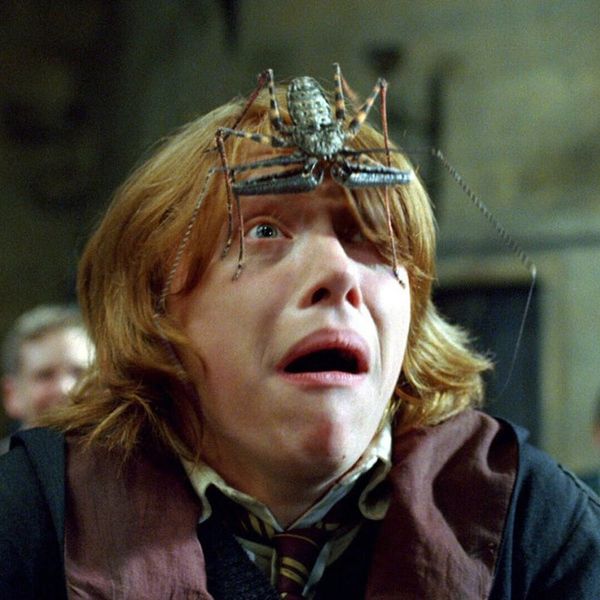 Have you guys heard of this new game called Pokémon Go? LOL. We kid. The little AR creatures have pretty much taken over the world over the past few weeks. The game has even resulted in a 130 percent boost in Nintendo’s stock. Well, if you’re into magical creatures, but only the kind that frequent Hogwarts, it looks like there might be a new game in the works that could potentially tick all your boxes.

After the success of Pokémon Go, Potterheads naturally began to wonder why something similar couldn’t exist with a Harry Potter narrative. HP fan Ashtyn Hannon recently created an online petition to get the attention of Warner Bros. His petition requests 7,000 signatures and already has more that 6,500.

Hannon writes, “The possibilities are endless. In a Harry Potter augmented reality game, you could cast spells in real life. Accio Firebolt! And have a wizard duel with your friends, expelliarmus could disable their app for a few seconds!” He goes on to say, “In honor of the new movie, Fantastic Beasts and Where to Find Them, you could search for magical creatures, like hippogriffs, and dragons, and goblins, and acromantulas.”

Wow, wow, wow. This NEEDS to exist — like, immediately. Warner Bros., you listening?!