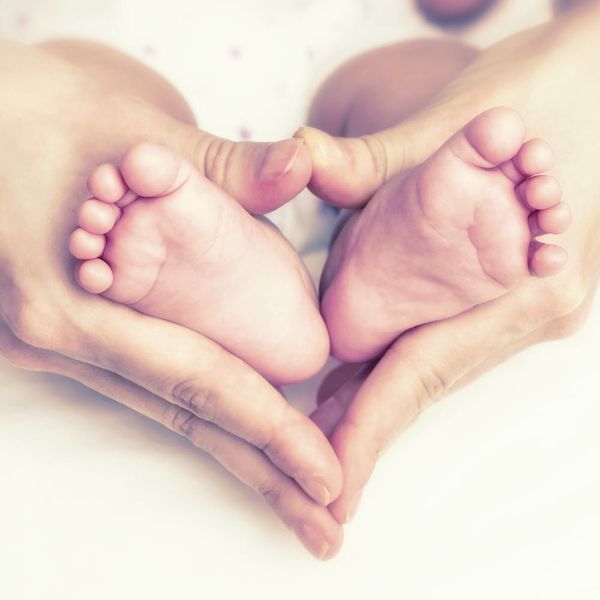 Losing a child is a parent’s worst nightmare, but in 2013 when Heather Clark lost her seven-month-old baby son Lukas, she used the tragedy to give another mother a miracle. When Lukas passed away, Heather donated his organs, which saved another child’s life, a sweet little girl named Jordan Drake. And now Heather Clarke has gotten the chance to hear her son’s heart beating inside of a healthy four-year-old Jordan.

In an emotional meeting, Jordan’s mother Esther Gonzalez tried to put her feelings into words, telling Fox 10 Phoenix, “It’s hard to describe … that she would be so selfless to be able to think of another family while she’s going through her grief. We’re family now. We’re friends now. Our families are families. We’ve brought our families together.”

Are you a registered organ donor? Tweet us @britandco!