Here’s What Walt Disney World Looks Like After Hurricane Irma 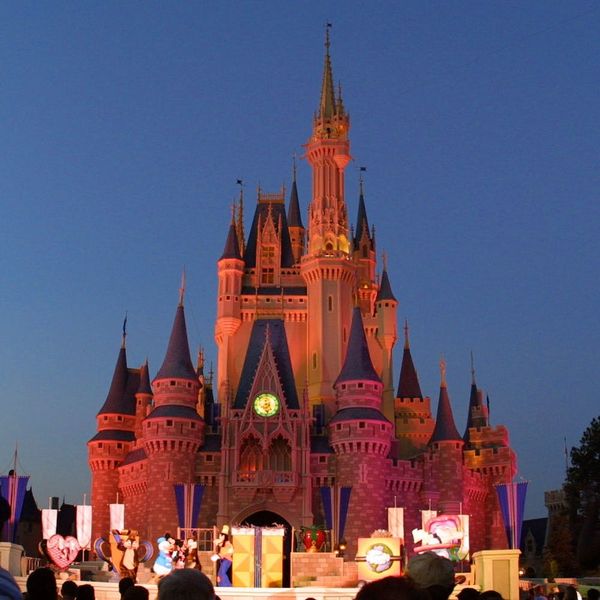 Hurricane Irma stormed through Florida this weekend, forcing many residents to evacuate and devastating homes and businesses in its path. In Orlando, although Walt Disney World had to shut down in advance of the storm, the Swan and Dolphin Resort hotel served as a shelter for evacuees. (Kristen Bell even ended up there, bringing some much-needed fun to the situation during her stay.)

Now that Irma has passed and recovery efforts are under way, Disney World has reopened, and resort guests and park patrons are sharing photos of the Irma aftermath.

A look at Epcot this morning. Trees down and flooding, but it doesn't look like any major damage occurred#IrmaWDW pic.twitter.com/KRvy9Sqr51

Although there was no major apparent damage to the park as a whole, some fixtures, such as street lights, were knocked down and fell on the railings near the Doubloon Lagoon.

One of the street lights next to Doubloon Lagoon was blown down last night, damaging the railings. #HurricaneIrma #LiveFromWDW pic.twitter.com/HrfLd2QHLU

Fans were quick to check on the iconic Cinderella’s castle, which, save for some fallen trees and tattered light posts, seemed in tact.

Lots of trees down in the hub area #IrmaWDW pic.twitter.com/p5YhXzM3Fi

Disney World noted in a statement that water parks such as Blizzard Beach and Typhoon Lagoon would reopen later in the week; photos of the latter show a lot of clean-up left to be done.

We had some photos sent to us of a look at Typhoon Lagoon this evening. Targeted to reopen "later this week" #IrmaWDW pic.twitter.com/Uis0NLDUfW

Many other iconic park attractions, such as the Tree of Life and the tall palm trees that line Hollywood Blvd, remained in tact. Following Hurricane Harvey’s impact on Texas, the Walt Disney Company raised almost $16 million to help rebuild; now, they’ve announced that they will be donating $2.5 million to Hurricane Irma humanitarian relief efforts as well.

Will you be visiting Disney World post-Hurricane Irma? Let us know @BritandCo.