Yes, Even Game of Thrones Loves an IKEA Hack 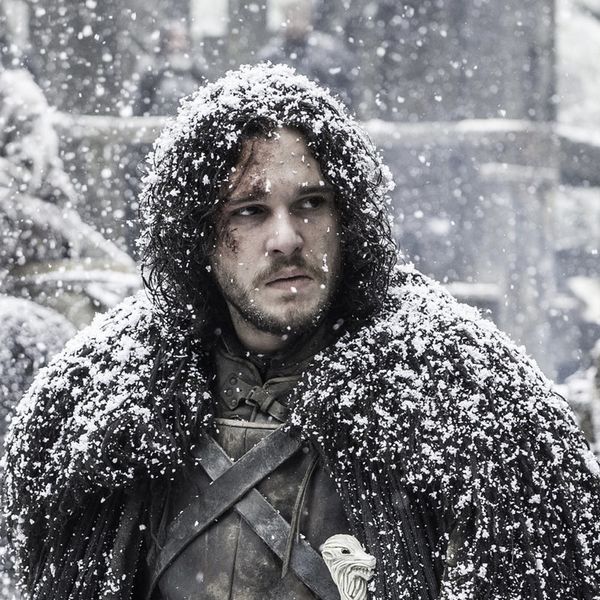 We love a good IKEA hack, and it turns out, so do the citizens of Westeros. Costume designer Michele Clapton recently revealed that when it comes to dressing the Brother of the Night Watch on HBO’s Game of Thrones, she takes a trip to the blue box store.

In a video from 2016 that was recently discovered by BuzzFeed, Clapton revealed the surprising source behind the Brothers of the Night Watch’s “uniform.” You might think the costume department looks far and wide for wolf-looking skins, but the real source is much less… wild. “The [Night’s Watchmens’] capes are actually IKEA rugs,” Clapton said in the video.

It’s possible you have the very rug on your floor, but you probably wouldn’t recognize it once it makes it onto the actors. “We cut, and then we shaved them, and then we added strong leather straps, and break down, which is like a religion on Game of Thrones,” she explained.

Breaking down is industry speak for anything that makes a costume look old and worn. The tactics run the gamut of deconstructing a new item, like sandpaper and dye, which would explain why the capes are black instead of the original white of all of IKEA’s faux fur rugs.

Although Clapton didn’t go into specifics, internet sleuths suspect the rugs she used are either the Tejn ($15) or Rens ($30) — which are both very reasonable for some home decor or if you want a cape of your own! Let’s not forget, Halloween is around the corner, and after that, winter is coming.

Could you have guessed this Game of Thrones costume secret? Tell us your favorite costumes from the show @BritandCo!

Elyse Roth
Elyse Roth is a freelance writer and editor who is a midwestern transplant in NYC. She loves to explore the city, plus you can find her at a Broadway show or the ballet usually once a week. When she's not finding things to do in New York, she's thinking about where she can travel next. She's combined her love for food and TV into a blog where she makes food eaten on her favorite TV shows at tvdinnerblog.com.
Game of Thrones
Style News
Game of Thrones hacks IKEA