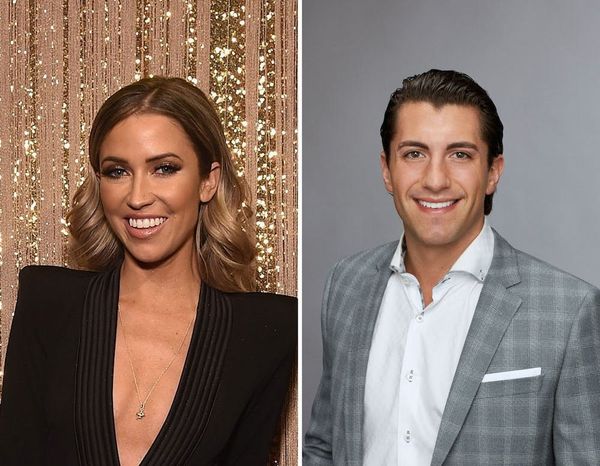 A new romance may be blossoming in Bachelor Nation! Bachelorette alum Jason Tartick asked fellow franchise star Kaitlyn Bristowe on a date after she teased him about whether he was planning to make a move.

“Jason, are you finally going to ask me on a date?” Bristowe joked with Tartick on the latest episode of her Off the Vine podcast.

“You’re making me blush over here, Kaitlyn,” Tartick responded. “I mean, if we’re both going to be in the same city at the same time, I see no reason why we shouldn’t go to dinner or grab drinks.”

Bristowe accepted the non-specific ask, and Tartick admitted he was excited. “My heart is racing over here, my beats per minute are off the chain,” he quipped.

Tartick was joined on the podcast by fellow Bachelorette season 14 contestant (and runner-up) Blake Horstmann. Both men, as well as Bristowe, participated in the Bachelor season 23 premiere on Monday, January 7, hosting separate live viewing parties in different parts of the country.

Bristowe’s first franchise appearance was on season 19 of The Bachelor. She later led season 11 of The Bachelorette in 2015, which ended in a proposal from winner Shawn Booth. The two were engaged until they announced their split in November 2018.

Given her upcoming date, it seems as though Bristowe is ready to move on following the end of her engagement. But she did have some advice for Tartick, should their potential romance take off: “Don’t f**k it up,” she joked.

What do you think of Kaitlyn and Jason as a couple? Let us know @BritandCo!