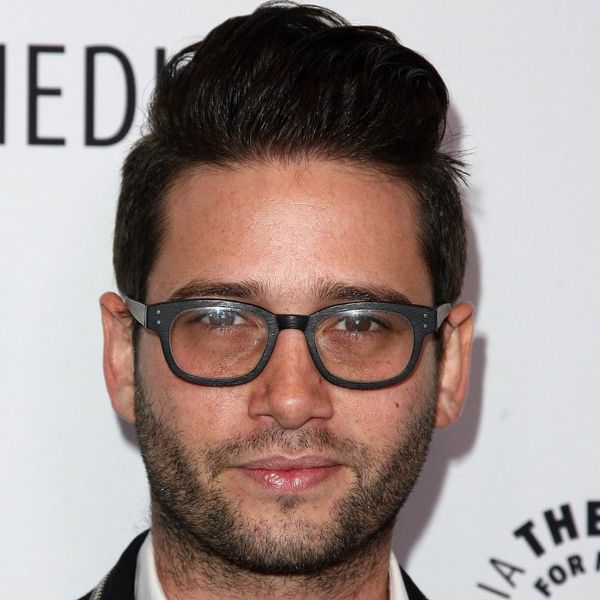 Bravo’s hit reality TV series Million Dollar Listing Los Angeles is all about glitz and glamour, so it should come as no surprise that one of its biggest stars, Josh Flagg, would go all out on one of the most important days of his life: his wedding day.

The famed real estate agent definitely delivered on the opulence for his dreamlike nuptials to fiancé Bobby Boyd in a Jewish ceremony that was held at the Beverly Hills Hotel on Saturday.

Looking extra-sharp in matching black tuxes, the duo exchanged vows in front of a chuppah decorated with what appeared to be thousands of white roses. Family and friends (including Flagg’s costar, David Parnes, and Real Housewives of Beverly Hills star Eden Sassoon) proudly looked on as confetti rained down from the sky like snow following their “I dos.”

Thank you @joshflagg1 @bboydla for inviting me in, to such a special occasion #marraige #love #family #friend A night never to forget .... @h_eiserman #video 😉💃🏼❤️

From there, it was on to the reception, which was filled with even MORE white flowers, from small centerpiece bouquets to huge installations all around the dance floor. The beaming couple entered to a room exploding with applause and had their first dance to Etta James’ “At Last” before guests dug into an extravagant meal that began with individual touches, including single servings of caviar (!) and monogrammed lemons.

Afterwards, a live band got everyone to their feet, covering hits like Justin Timberlake’s “Can’t Stop the Feeling.”

Perhaps the best moment of all, however, came when Flagg himself jumped onto the dance floor for a rousing rendition of Digital Undergrounds “Humpty Dance.” As wedding guest Alex Howe documented, the 32-year-old may just be the most epic dancer ever.

We can’t say we’re entirely shocked he’s got the moves: He DID propose to Boyd with help from a 40-person flash mob that performed in the courtyard of the stunning Four Seasons Hotel George V, after all.

What do you think of Flagg’s extravagant nuptials? Tweet us @BritandCo.