Justin Bieber Canceled the Remainder of His Purpose World Tour 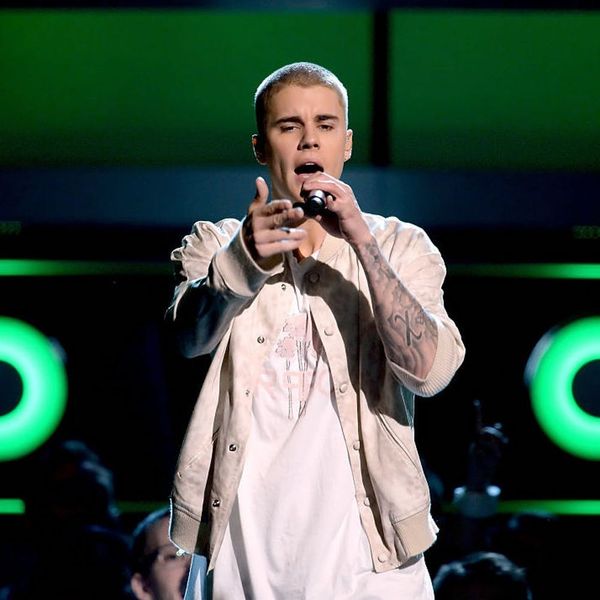 Justin Bieber just canceled the remainder of his Purpose World Tour, which had been plagued by canceled meet-and-greets, drama over a deleted Instagram account, and an onstage meltdown.

“Due to unforeseen circumstances, Justin Bieber will cancel the remainder of the Purpose World Tour concerts,” Bieber’s rep announced in a statement to Entertainment Weekly. “Justin loves his fans and hates to disappoint them. He thanks his fans for the incredible experience of the Purpose World Tour over last 18 months. He is grateful and honored to have shared that experience with his cast and crew for over 150 successful shows across six continents during this run. However, after careful consideration, he has decided he will not be performing any further dates. Tickets will be refunded at point of purchase.”

The tour started on March 9, 2016, in Seattle and has moved through cities in North America, Asia, Europe, Africa, and Latin America, with just over a dozen stops to go. It was set to end on October 7, 2017, in Singapore after stops in a few more US cities, one in the “Despacito” singer’s home country of Canada, and a handful more in Asia.

Since no specific reason was given for the cancellation, we can only hope that a little R&R is all the Biebs needs to come back stronger.

What summer concerts are you still looking forward to? Tell us @BritandCo!

Alissa Schulman
Alissa is a Los Angeles-based entertainment journalist who finds no shame in her bad TV tastes. When she's not hiding behind her laptop, she's ordering too much food at restaurants or running around her neighborhood.
Music
More From Music