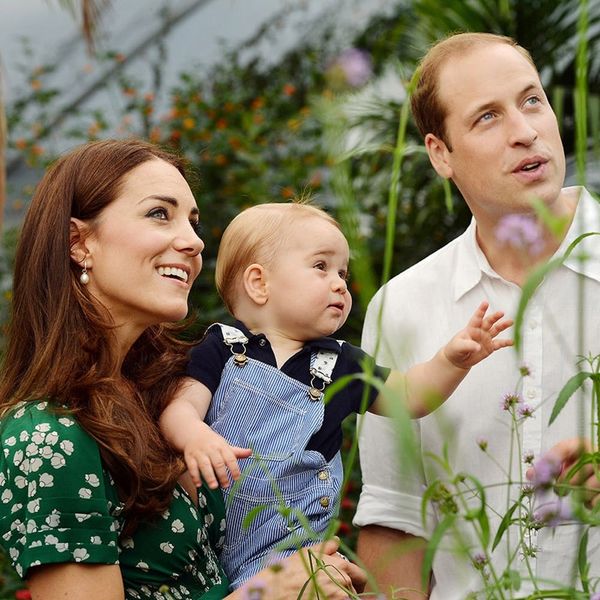 With the flood of celebrity baby news headed our way as of late (Justin Timberlake, Blake Lively, Shakira, the list goes on!) everyone is anxious for new details on the famous babes of the future. Since the announcement of their second child, we haven’t heard much about Kate Middleton’s second pregnancy – until now.

According to OK Magazine a Palace insider told them,“Kate and William found out they were expecting a girl during the 21-week scan, and since then, everyone’s been asking what they plan to name her.” The insider goes on to explain that the couple “felt they needed to either go with something very traditional, like Elizabeth or Mary or something that had a lot of meaning to them. So they’ve gone with the latter.”

You may have already seen this one coming, but the girl name the couple has supposedly picked is… Diana.

This is all super exciting… if it’s true. After Ryan Reynolds recently confirmed to USA Today that their newborn was in fact, not named Violet after all, we have developed some trust issues when it comes to rumored names from these “inside sources.” But with a grain of salt definitely taken, we would be pretty stoked if this was in fact true. The name is noble enough for a royal, yet still sweet enough to make the whole world’s heart melt.