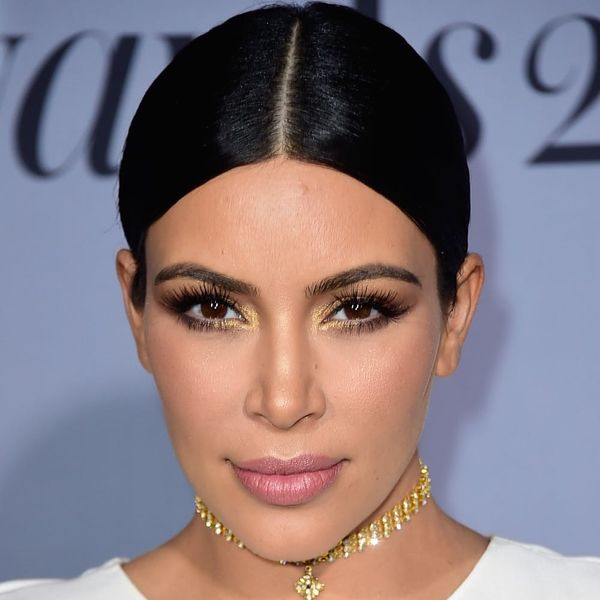 After Gigi Hadid took to Twitter over the weekend to voice some Real Talk about the crime docuseries Making A Murderer — and her own theories about the case — Kim Kardashian West signed up for Netflix to watch it for herself.

Ok I just got a Netflix account. Gonna see what this Making A Murderer is about.

Kendall Jenner is also a fan. She jumped into Gigi and Kim’s Twitter discussion to say that Kim will love the show because it’s “so intense.” The original instigator, Gigi Hadid, responded that she’s, “On standby for emotional support.” We can’t wait until Kim’s theories roll out. How many models does it take to crack the case?

Spoiler alert: Steven Avery likely doesn’t know very much about Kim Kardashian West. He received his life sentence without parole in 2007, well before KUWTK came about.

In fact, Steven hasn’t even seen Making a Murderer. The filmmakers told a press conference recently that Steven’s request to watch the Netflix series in prison was denied.

If it brings any comfort at all, hopefully someone will lets him know that Gigi Hadid has his back. “I almost hope I’m wrong & they are guilty, because knowing they’re probably going to sit in jail for the rest of their lives makes me sick,” she wrote Sunday night on Twitter.

Kim breezed through two episodes and simply announced, “This is crazy.” Also crazy? That Kim waited until NOW to have Netflix. What’s next? Orange is the New Black? House of Cards? Narcos? Netflix offered its own warning to Kim, quoting Steven’s mother in a phone call to her son in prison, “Don’t get strange.”

What show do you think Kim will binge-watch next? Tell us @britandco!