Whoa! Kim Kardashian May Be Retiring 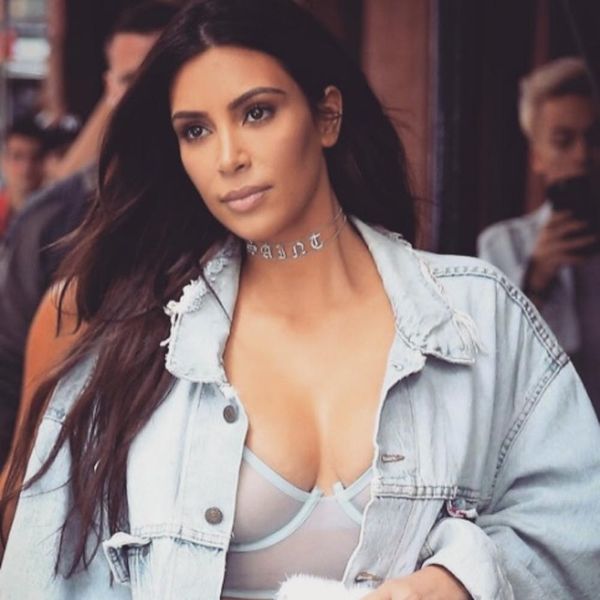 Kim Kardashian has built her brand (and her accompanying business empire) on her super luxe public persona. But after the terrifying attack and robbery she endured in Paris, Kim has totally withdrawn. Now, with the celeb seeking counselling and having a hard time getting past the aftermath (and losing millions in the process), the Kardashian sibling may be leaving her former life behind. That’s right — Kim Kardashian, the queen of reality celebs, may be retiring.

According to a source who chatted with People, Kim “is still having a difficult time,” which has resulted in her cancelling all public appearances and rarely being seen outside of her LA home. Beyond that, the source claims that Kim “has zero desire to resume her old life.” For now, she is content just being home. “She just wants to be with her kids and out of public.” Totally understandable in this particular sitch.

And though Kim is well known for her savvy style, precedent-setting app and various endorsement deals, she’s unsure what the future holds. “Kim is still figuring out what she wants to do,” said the source, adding, “She has no plans for any public appearances.”

On the way to Balmain

But her famous fam is totally behind her no matter what she chooses. “No one is pressuring her either. She has the best support from her family.”

Her hubby, Kanye, on the other hand, has resumed his Saint Pablo tour after stopping a show mid-concert when he initially learned what happened to Kim, and subsequently cancelled a few others to be with her. Now, Kanye has been flying back home between shows to be with his family, and while he’s away, Kim and the kids stay with mama Kris Jenner.

Whatever Kim chooses to do next, we’re sure her family will be behind her every step.

Do you think Kim Kardashian is likely to retire from public life? Tweet us @BritandCo!