Watch Kristin Cavallari as She Gets ‘Very Cavallari’ on E! 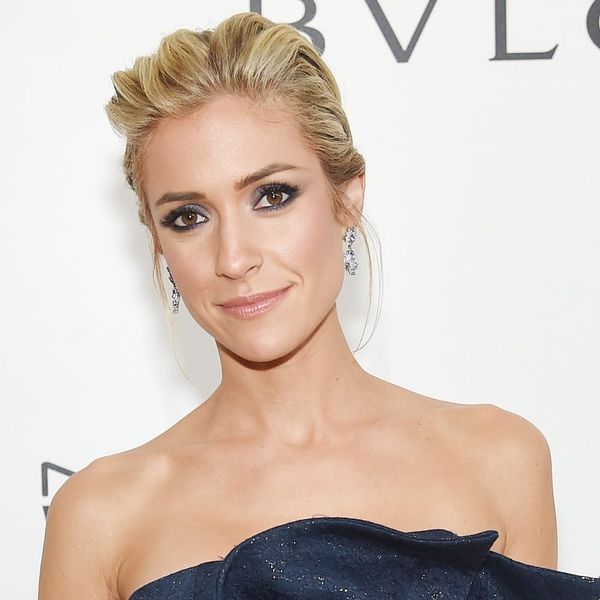 It’s been a minute.

Well, actually, it’s been seven years since reality star and entrepreneur Kristin Cavallari starred on television, but now she’s rejoining the ranks of reality TV with Very Cavallari. And if this sneak peek is any indication, some things never change.

The show will follow Cavallari as she opens her Uncommon James brick-and-mortar store in Nashville, while also managing her staff, family, and kids.

With the show focusing on Cavallari and her retired NFL husband Jay Cutler, don’t expect to see the pair’s kids on the show. Late last year, the star said she’d wait until her kids were old enough to make their own choices about whether they’d like to appear on television.

“There’s so much pressure as is in middle school and high school, and having a camera in your face magnifies all of that,” Cavallari said of her kids Camden, Jaxon, and Saylor. “I want them to be kids and stay young and innocent for as long as possible.”

And while this isn’t the Hills reunion some fans were hoping for, that doesn’t mean it won’t ever happen. Back in January, Cavallari appeared on Make Speidi Famous Again, a podcast hosted by her former Hills costars Spencer Pratt and Heidi Montag, and she told the infamous pair that she’d be down for a reunion on one condition.

Maybe Very Cavallari will help pave the way for new Hills episodes after all.

Will you be watching Very Cavallari? Let us know @BritandCo!