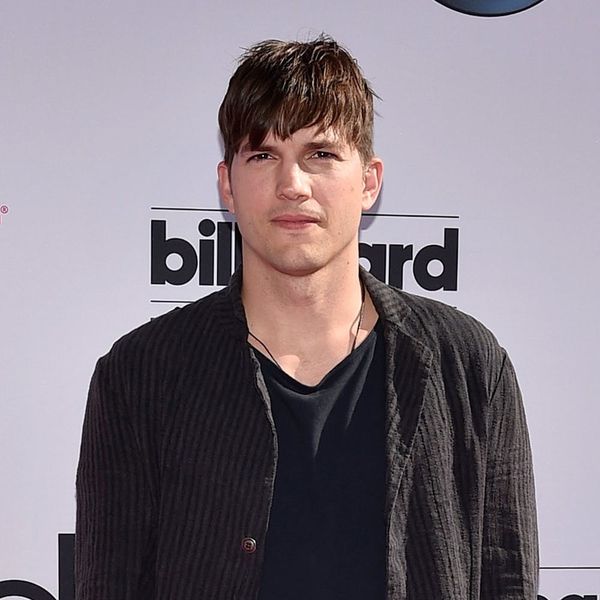 Yesterday, Ashton Kutcher appeared to speak in front of the Senate Foreign Relations Committee on behalf of Digital Defenders of Children (Thorn), a digital safety advocacy organization that Kutcher co-founded. You’ve probably heard how, before launching into his speech, Kutcher was jokingly insulted by John McCain and responded by blowing a kiss — a bizarre turn of events that unfortunately overshadowed the moving speech that Kutcher delivered, and the important reason he was there.

Kutcher, after having a little chuckle with the rest of the crowd present, proceeded to deliver a 15-minute speech that addressed the horrors related to international sex trafficking and how technology can be used for precautionary and preventative purposes.

“I’ve been on FBI raids where I’ve seen things that no person should ever see,” said Kutcher.

The actor broke down in tears describing instances of child sex trafficking he’s encountered, with victims as young as his own children. He also reported that in six months, his organization has identified an astonishing 6,000 trafficking victims — 2,000 of whom were minors. He then pled to the government for help.

Kutcher posted a condensed version of the speech to his Facebook page this morning, which has since received a flurry of positive response. Once commenter wrote, “Superb work Ashton! I love when celebrities use their star power to raise awareness and to help as opposed to just nice cars, homes and clothes. Well done! Keep up the good fight!”

You can check out Kutcher’s full speech in the video below.

What do you think about Ashton Kutcher’s speech? Tweet us @BritandCo!