15 Celebrities Who Are Lefties 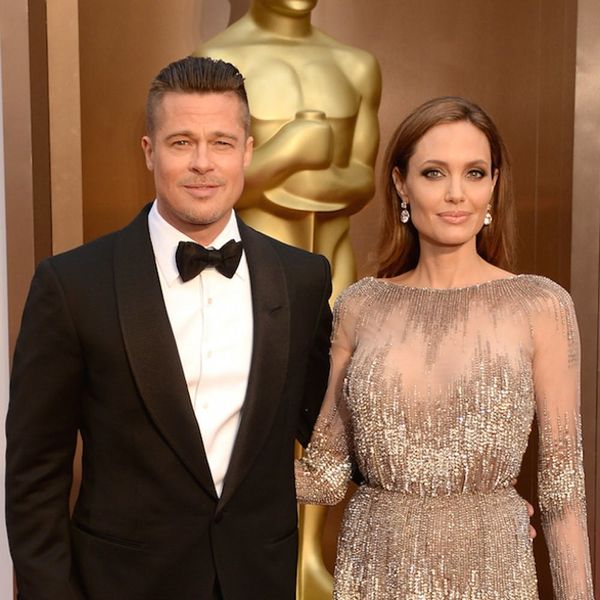 Although only around 10 percent of the population identifies as left-handed, many of our fave celebs fall into the category. Maybe the fact that they’ve worked to overcome lefty struggles their entire lives (spiral notebooks, right-handed scissors) helps them become such major makers and shakers? Whatever the case, their left handedness makes them special and amazing. In honor of Left Handers’ Day, we’re giving a shoutout to some of our favorite lefty stars.

1. Jennifer Lawrence: With her wit and off-kilter sense of humor, it’s no wonder our girl JLaw is part of the lefty club. (Photo via Dimitrios Kambouris/Getty)

3. Oprah: The original #girlboss herself is a rare breed indeed. (Photo via Jason Merritt/Getty)

4. + 5. Goldie Hawn + Kate Hudson: Like mother, like daughter. These two babes have more than just DNA in common. (Photo via Frederick M. Brown/Getty)

6. Jon Stewart: The man who made fake news better than the real thing signs his signature with the left hand. (Photo via Brad Barket/Getty)

7. Lady Gaga: Arguably the most creative dresser of all time, Lady Gaga uses the right side of her brain to whip up those totally bizarre and awesome getups. (Photo via Mike Coppola/Getty)

9. Naya Rivera: This former Glee star and mom-to-be is a member of the #LeftiesRule gang. (Photo via Larry Busacca/Getty)

10. + 11. Brad Pitt + Anjelina Jolie: This power duo proves that the couple that writes lefty together, stays together. (Photo via Jason Merritt/Getty)

12. David Bowie: Whether he’s Ziggy Stardust, Aladdin Sane or Jareth the Goblet King, Bowie is always lefty and proud of it. (Photo via Graham Wood/Getty)

13. Prince William: Many political leaders of late — Barack Obama, Bill Clinton and even our girlhood crush Prince William — must worry about smudging ink when they sign those important documents. (Photo via Chris McGrath/Getty)

14. Sarah Jessica Parker: We’re sure our girl SJP’s killer style is a result of her handedness. (Photo via Mireya Acierto/Getty)

15. Seth Rogen: From his comedic genius to his lovable face, it makes total sense that our favorite funny guy is a lefty. (Photo via Frazer Harrison/Getty)

Are you a lefty? Or do you know of any other left-handed celebs? Let us know in the comments below.

Katie Bond
Katie is the Home + Parties Editor at Brit + Co. She works with writers to develop the most colorful, creative and Pinnable home content on the web. When she's not working away on her laptop, you can find her hanging out in surferburbia (aka The Outer Sunset), lounging in Golden Gate Park or learning to surf on her brand new longboard.
Home News
More From Home News