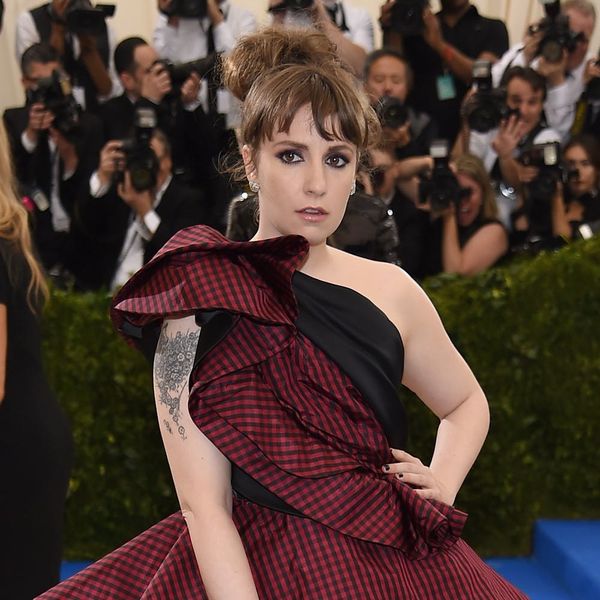 Lena Dunham has been open in the past about her struggles with endometriosis, which affects 170 million women worldwide, including other Hollywood stars such as Julianne Hough and Halsey. Recently, the former Girls star made the difficult and incredibly emotional decision to undergo a hysterectomy at 31 — and now she’s opening up about why.

In an essay that appears in the March 2018 issue of Vogue, the 31-year-old writes about the months leading up to her decision, when the pain from her endometriosis became unbearable. “I am delirious with it, and the doctors can’t really explain,” she recalls.

Dunham checked herself into the hospital in November, intent on not leaving until they could either do something about the pain or perform a hysterectomy. One last-ditch effort to avoid the surgery left her even worse off than before, so her doctors agreed to remove her uterus, which, she later learned, was “even worse than anyone could have imagined.”

The decision to have a hysterectomy was Dunham’s, but it was not one she made lightly. As she writes in her Vogue essay, she had always dreamed of being pregnant, but at a certain point, the pain eclipsed everything else. So she made a choice. “I want to cry so badly, but I know it’s not welcome here,” she recalls of her feelings on the day of the operation. “My sobbing could easily be seen as doubt and reverse it all. I am already mourning, but I am not in doubt.”

Dunham notes in her Vogue essay that she’s “healing like a champ,” and that she still hopes to become a mother one day, possibly through adoption. “I may have felt choiceless before,” she writes, “but I know I have choices now.”