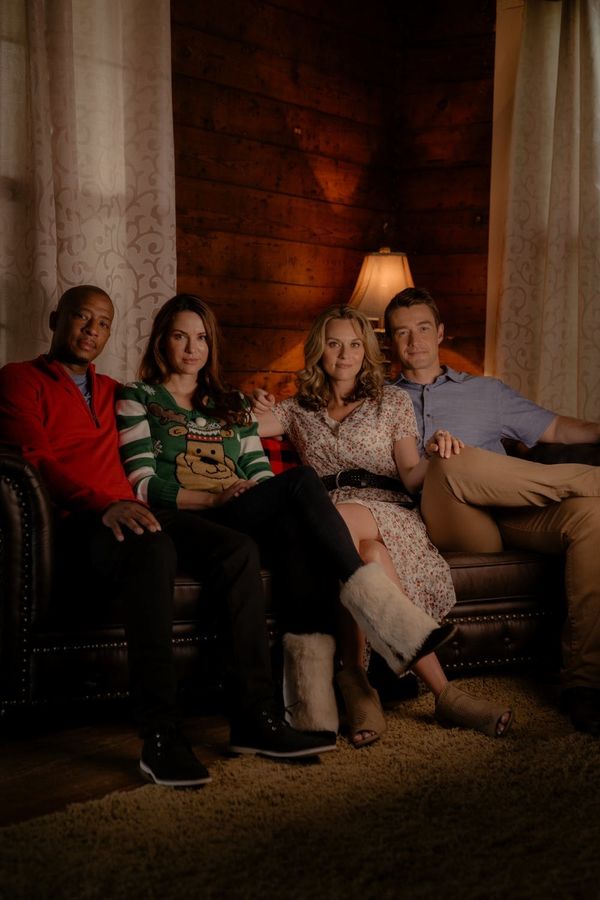 We’ve been eagerly awaiting Lifetime’s 2018 holiday schedule ever since the network announced that it was doubling its output of original movies. This year’s slate boasts 23 seasonal made-for-TV films starring favorites including Melissa Joan Hart, Chandra Wilson, Vanessa Lachey, Toni Braxton, Sarah Drew, and Tatyana Ali, plus a mini One Tree Hill reunion in The Christmas Contract.

The “It’s a Wonderful Lifetime” holiday lineup begins with a preview special on November 17 before officially kicking off on November 21 with five nights of premieres — perfect for curling up on the couch with a mug of hot chocolate. Check out the full holiday schedule of new Lifetime movies below.

You can also watch repeats of old and new Lifetime holiday movies every Monday and Tuesday beginning on Sunday, November 11.

With Lifetime holiday movies are you excited to watch this year? Let us know @BritandCo!

Desiree O
Desirée O is a ‘Professional Bohemian’ who loves anything and everything related to the arts, entertainment, and pop culture. She ADORES being a ‘Newsy’ for Brit + Co, covering all of the latest tidbits of awesomeness that you want to read about. When she’s not writing, she’s either making messy art, going on long adventurous walks with her camera, or poking around over at bohemianizm (http://www.bohemianizm.com/). You can find out about Desirée O and her work at http://DesireeO.com/ or follow her on Twitter @DesireeO.
Movies
TV
Movies TV
More From TV