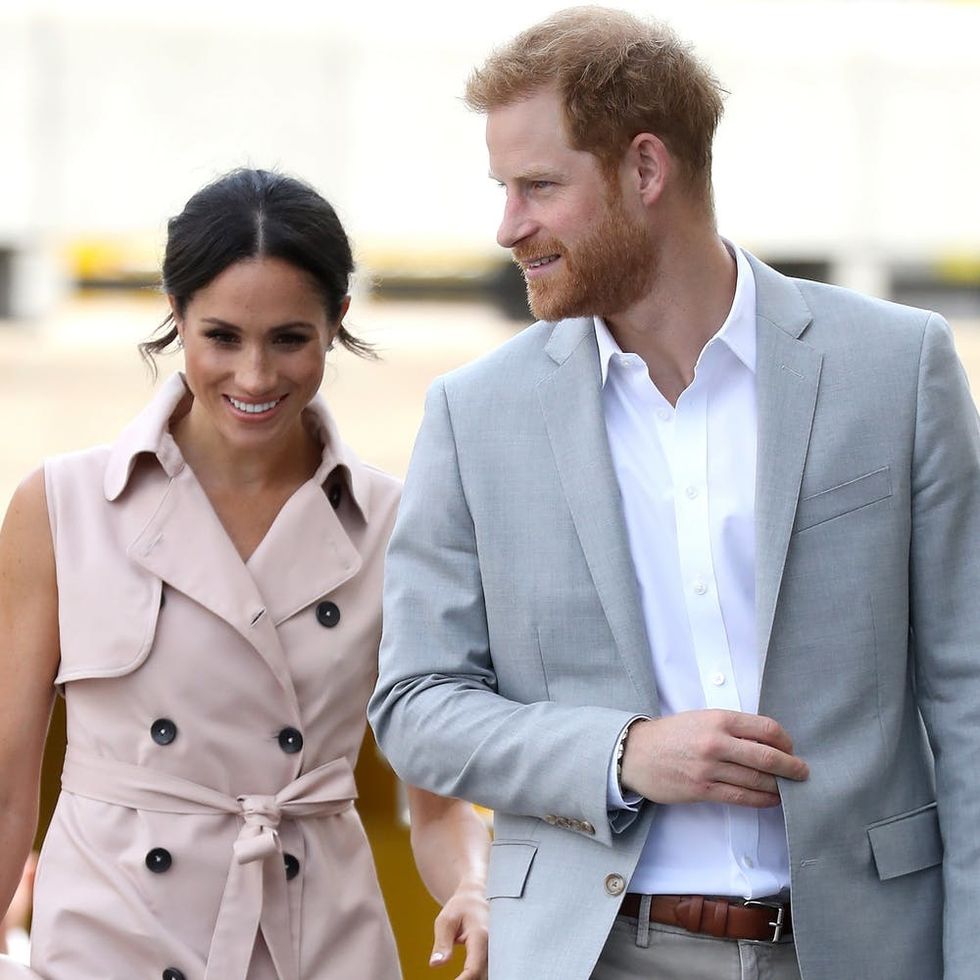 Prince Harry and Duchess Meghan Markle are ready for a repeat performance! After seeing Hamilton in London last February, the royal couple have made plans to see it again — this time for a very special reason.

Kensington Palace announced on August 20 that the Duke and Duchess of Sussex will attend a gala performance at the Victoria Palace Theatre on August 29 to help raise funds for Sentebale, a charity set up by Prince Harry and Prince Seeiso of Lesotho. The evening will also raise awareness for Sentebale’s work with children and young people affected by HIV.

According to People magazine, Harry and Meghan will be the guests of honor alongside the show’s creator, Lin-Manuel Miranda. They’ll have a chance to meet Hamilton‘s cast and crew as well as to address the audience.

Kensington Palace also announced two additional upcoming appearances for the newlyweds. On September 4, Duchess Meghan will accompany Prince Harry, who is a Patron of Well Child, to the Royal Lancaster Hotel in London to attend the annual Well Child Awards, which “celebrate the inspirational qualities of seriously ill children and young people, along with those who go that extra mile to make a difference to their lives.”

Then, on September 6, the couple will attend 100 Days to Peace, an evening to mark 100 years since the end of World War I. Presented by the Royal Armouries museum, the gala concert at Central Hall Westminster will benefit various organizations such as Help for Heroes and Combat Stress, which provide aide to veterans, as well as Heads Together, which aims to change the conversation around mental health.

Do you support any charities or good causes? Let us know @BritandCo!

Desiree O
Desirée O is a ‘Professional Bohemian’ who loves anything and everything related to the arts, entertainment, and pop culture. She ADORES being a ‘Newsy’ for Brit + Co, covering all of the latest tidbits of awesomeness that you want to read about. When she’s not writing, she’s either making messy art, going on long adventurous walks with her camera, or poking around over at bohemianizm (http://www.bohemianizm.com/). You can find out about Desirée O and her work at http://DesireeO.com/ or follow her on Twitter @DesireeO.
Royal Family
Pop Culture
Royal Family

Everything We Know So Far About Margot Robbie's Barbie Movie