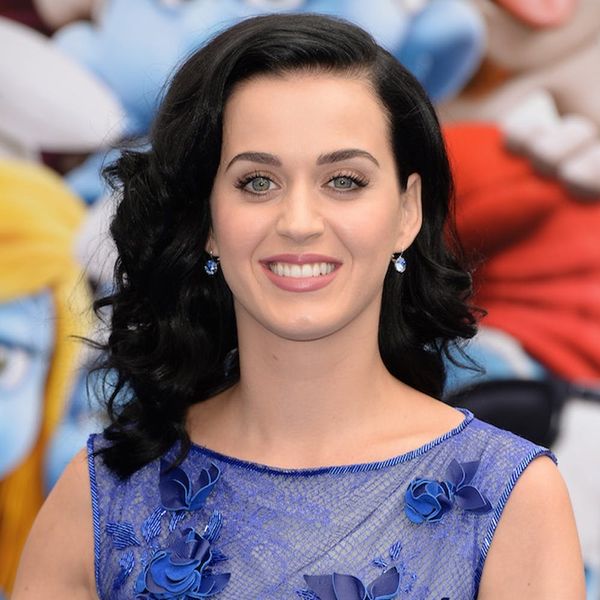 Some epic birthday parties and the meme you need to get through the week lead this morning’s top news stories. Check those and more out below.

best gift ever surprise visit from me mum 🎈

1. A newly blonde Katy Perry threw the strangest and most fun-looking surprise party for her boo Orlando this weekend, where guests wore Orlando’s face on their sweatsuits and his cake had a life-sided owl topper on it. But the BEST part was the guest list. We’re not even talking about the Jennifer Anistons or Cara Delevingnes — no, Katy arranged for Orlando’s mom to make an appearance, a move that was clearly the highlight for him as well. “Best gift ever surprise visit from me mum,” he captioned a photo of a mother-son squeeze. Awwww. Well played, Katy!

2. And speaking of amazing bday parties thrown for S.O.s, Miley doubled down on her sweet bday message to Liam Hemsworth and threw him a party with a weed bar. We’d expect nothing else. It also happened to be a, ahem, joint birthday for Miley’s sister, Noah.

charges were laid against four suspects in Kim’s robbery, and as she’s off in Dubai on her first major outing since the October incident, her interview with the police that took place immediately following the robbery has leaked. Published in French paper Le Journal du Dimanche, the interview tells in great detail what happened — and outlines just how horrifying it truly must have been. “They grabbed me and took me to the entrance hall. I was wearing a bathrobe, naked underneath. We then went back to the room and they pushed me onto the bed. That’s when they tied me with plastic cables and sticky tape on the hands, then they taped my mouth and legs. They carried me to my bathroom, to my bathtub to be precise,” she says. Read the entire thing at WWD. (Photo via E!)

The Bachelorette, we got only a small glimpse into some of the problems they faced, and in a new interview, their dad Ed sheds a little more light on it. “Fame can change things,” he said to the New York Times, adding that it’s sometimes difficult to tell where they all stand with each other. A too-common situation. (Photo via Joe Robbins/Getty)
Nicole Villeneuve
Nicole is an entertainment and lifestyle writer covering pop culture, news, and cool women doing cool things. She likes yard sales, MTV's Teen Mom, and putting too many memes in the group chat. She lives in Toronto.
Morning Buzz
Pop Culture
Morning Buzz