Is Oprah Winfrey’s Recent Twitter Activity Hinting at a 2020 Run for President? 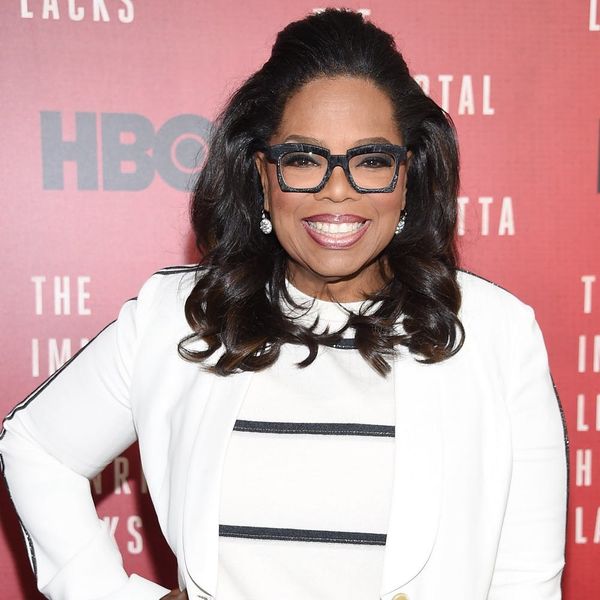 Since Donald Trump was elected president, other celebrities have, for better or worse, hinted at their own intentions to run in 2020. The Rock, Kanye West, and even Oprah Winfrey have expressed interest in what it takes to hold public office, and while Winfrey has since stated that she would never run for president, some recent Twitter activity has us wondering otherwise.

@jpodhoretz Thanks for your VOTE of confidence!Democrats’ best hope for 2020: Oprah | New York Post https://t.co/tvt82v8cMH

“Thanks for your VOTE of confidence!” Winfrey tweeted, sharing a link to the piece.

Hmm! In the article, Podhoretz discussed the media queen’s recent debut as a special correspondent on CBS’ 60 Minutes. The segment featured Winfrey speaking with a group of Michigan voters about their political differences and the current state of the US.

“Listening, asking, speaking without judgment, trying to find common ground — it was a superb performance by Oprah,” Podhoretz wrote. “And I use the word ‘performance’ advisedly. She was dazzling in exactly the way that Oprah could always be dazzling, finding a tone appropriate for the moment without being heavy-handed.”

Podhoretz went on to outline why Winfrey may be able to take the Democratic nomination, should she choose to run. “If any figure in the United States bears watching over the next couple of years as our political culture continues the radical transformation that led to the election of Donald Trump, it’s Oprah,” he wrote. “I believe she’s uniquely positioned, should she wish to commit herself, to seek the Democratic nomination for president and challenge Trump in 2020.” Vote of confidence, indeed.

Responses to Winfrey’s tweet did not seem overwhelmingly supportive — many replies seemed to suggest that voters are eager for candidates with previous political experience.

Of course, her tweet could simply be what it initially appears to be: a note of thanks to the writer for his kind words on her 60 Minutes debut. After all, she has not commented further on any potential Democratic nominee or presidential plans.

Do you think Oprah should run for president? Let us know @BritandCo.